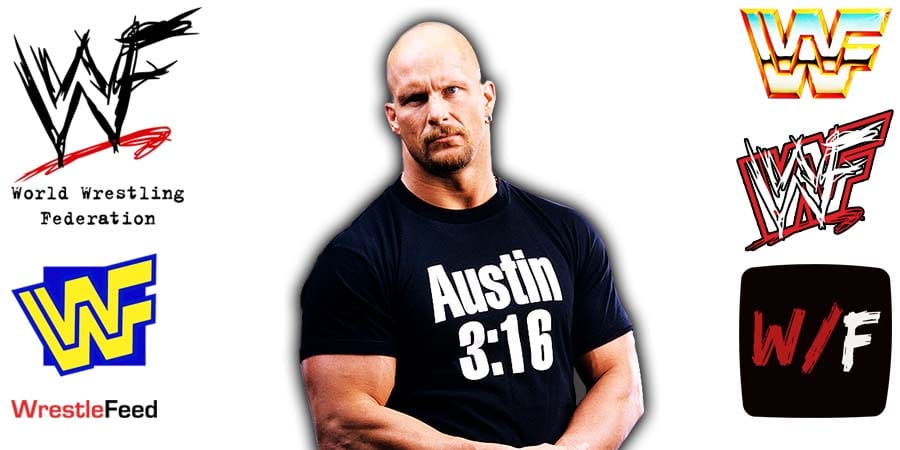 2-Time WWE Hall Of Famer Kevin Nash will be the next guest on Steve Austin’s Broken Skull Sessions on the WWE Network.

This episode will be released on July 11 and here’s the synopsis for the episode:

“Steve Austin and two-time WWE Hall of Famer Kevin Nash discuss everything from ‘Big Daddy Cool’ and The Kliq to The nWo and the Monday Night War, as well as never-before-heard road stories.” 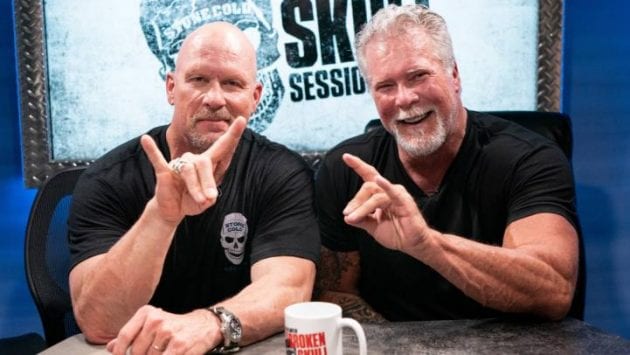 10. Randy Savage talks to a psychologist (Since it’s Savage, this segment is just as funny as you’d expect)