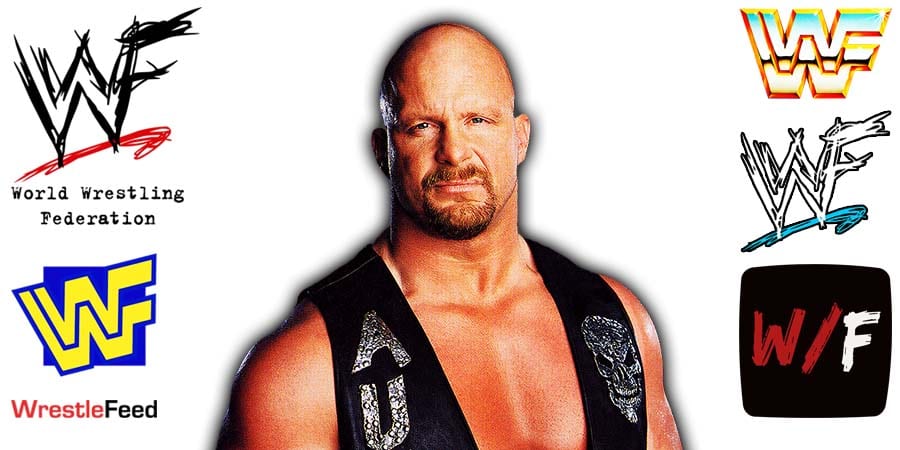 This episode will become available on August 19th on the WWE Network / Peacock.

The Barbarian vs. Jeff Jarrett