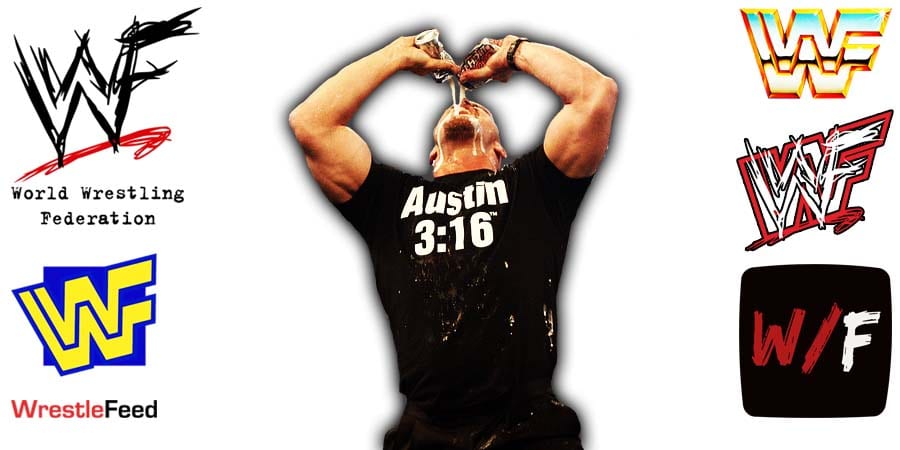 On this day in Pro Wrestling history on May 6, 2001, World Championship Wrestling was set to air ‘WCW The Big Bang’ LIVE on PPV from Las Vegas, Nevada.

This event with the tagline “The Creation Of The New WCW” was supposed to be the first pay-per-view, after Eric Bischoff would have taken over the promotion from AOL Time Warner, which eventually ended up not happening.

Joey Styles & Don Callis (Cyrus the Virus) would have been on commentary, while both Rob Van Dam & Steve Corino were rumored to debut as Wrestlers.

Also, Bill Goldberg was set to return to the company that night.

WWE Hall of Famer The Godfather will be the next guest on Steve Austin’s Broken Skull Sessions on the WWE Network.