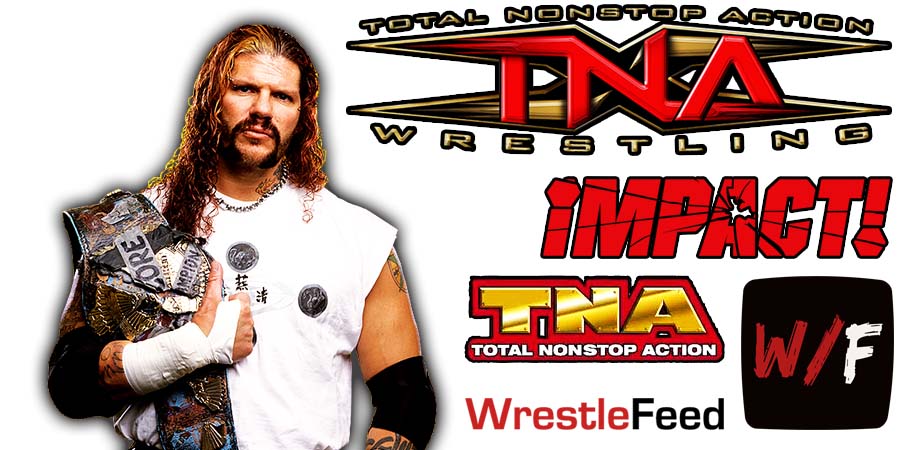 During tonight’s IMPACT Wrestling Victory Road 2022 pay-per-view, it was announced that Old School Wrestling Legend Raven will be the next inductee into the IMPACT Hall Of Fame.

He will get inducted on October 7th. Below is the promo for his induction: 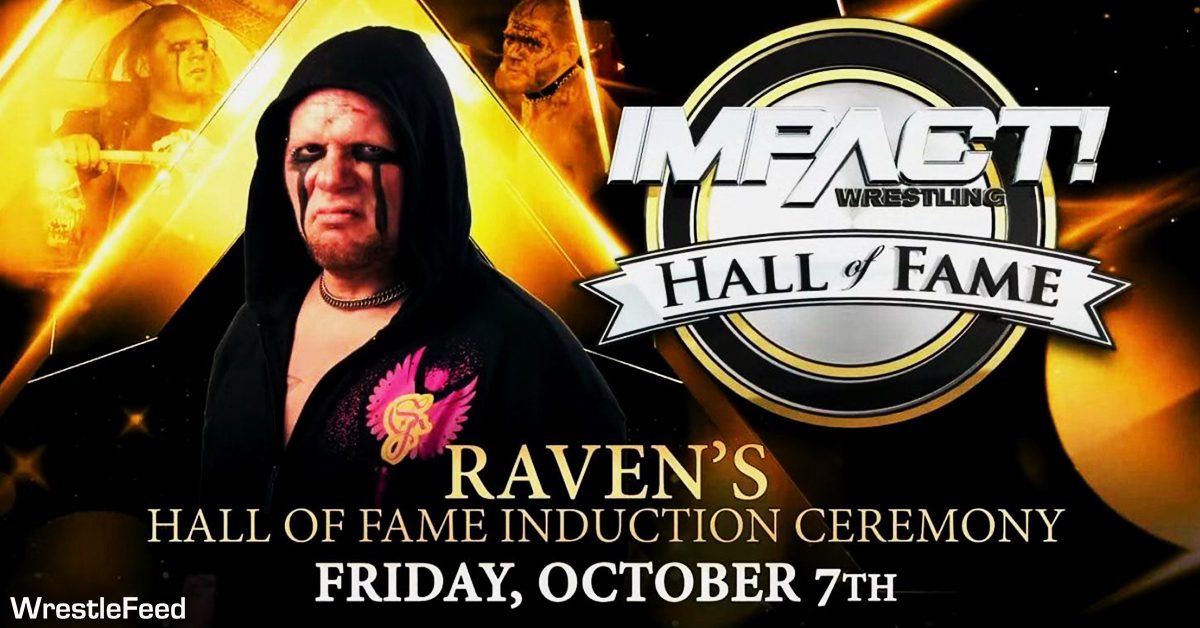 Below is the list of all TNA / Impact Wrestling Hall Of Famers:

Remember this segment from 21 years ago? pic.twitter.com/WyaZkCEkSp