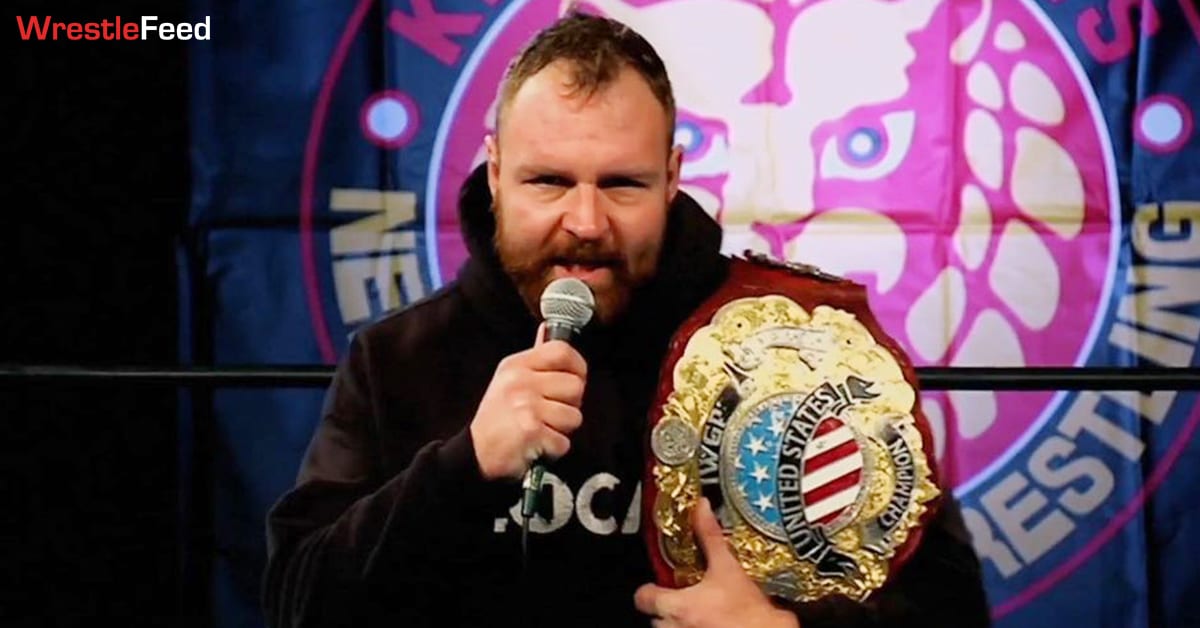 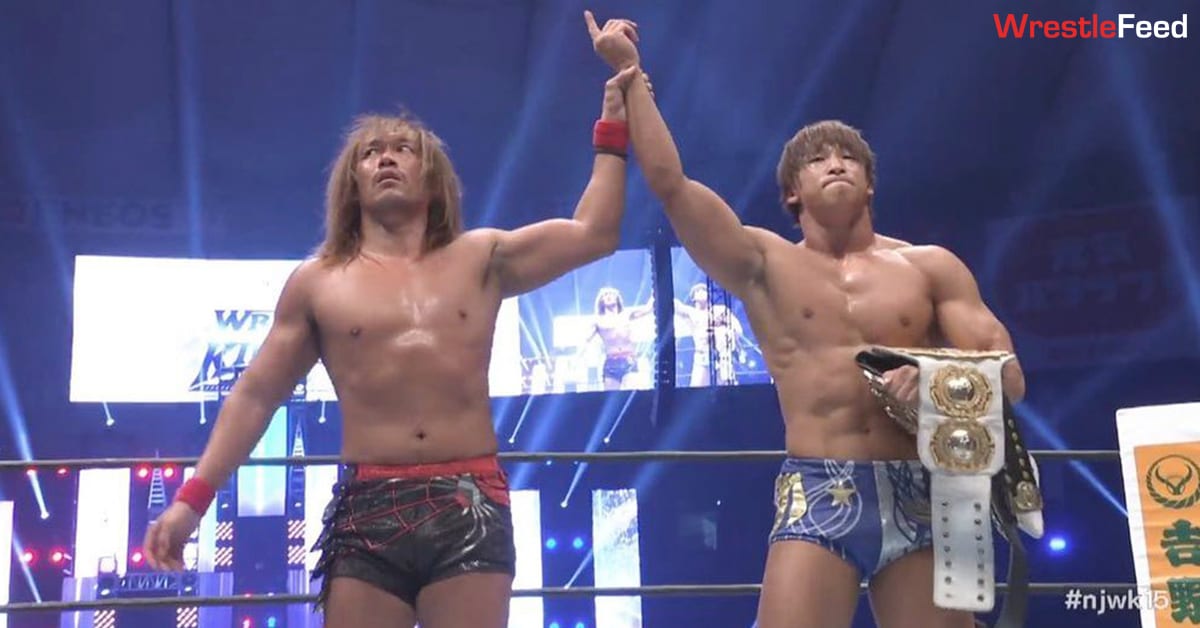 The entire event was originally taped on December 19, 1985 from the USF Sun Dome in Tampa, Florida.