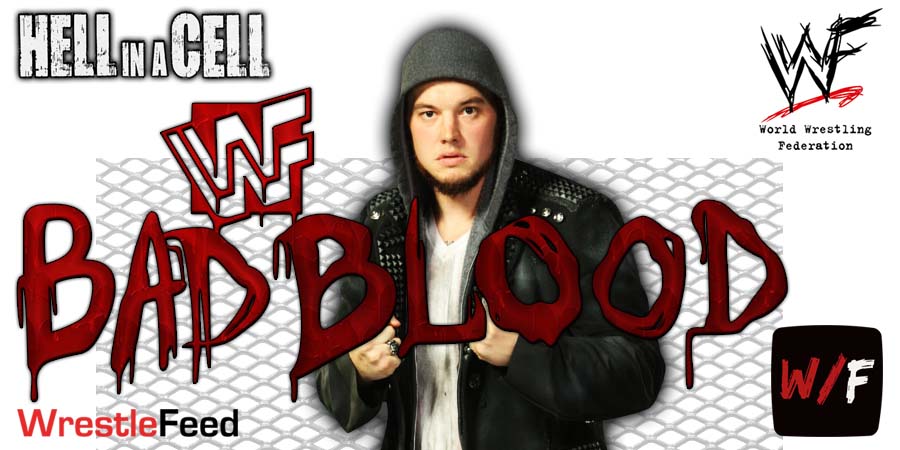 Madcap Moss returned on Friday’s SmackDown with a new theme song and a new serious character. He has dropped his comedy persona.

Happy Corbin said he’s willing to give Madcap Moss another chance if he got on his knees and begged for his job back.

Madcap said that Madcap Moss the employee is gone, and that he buried him after the Andre The Giant Memorial Trophy crushed his skull.

Madcap challenged Corbin to a match, but Corbin declined. Adam Pearce came out and said the match will happen.

Corbin then defeated Moss via DQ after Madcap hit Corbin with a Steel Chair.

After the match, Madcap grabbed the Steel Ring Steps and attempted to crush Corbin’s head, but got stopped by WWE Officials.

In a backstage segment, Pearce announced Happy Corbin vs. Madcap Moss in a No Holds Barred match for this Sunday’s Hell In A Cell 2022 premium live event.

Below is the updated match-card for Hell In A Cell: