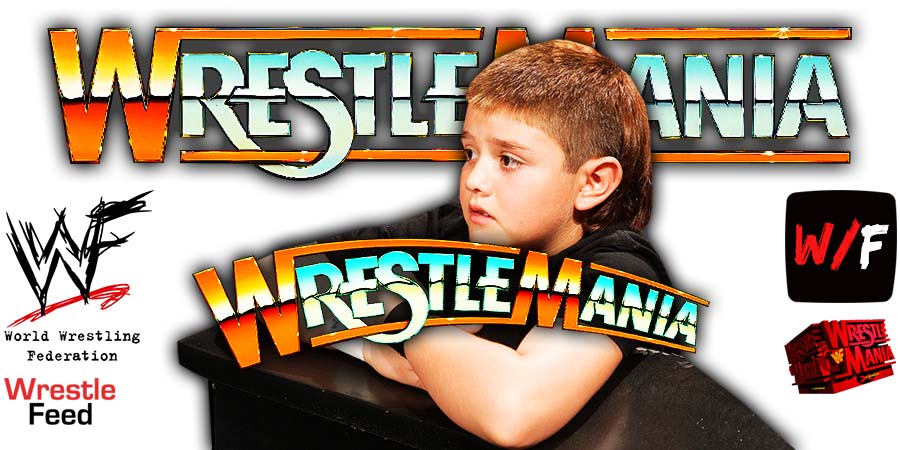 The Mysterios lost to The Miz & Logan Paul in a tag team match.

On his Drive Thru podcast, legendary manager Jim Cornette said that Dominik shouldn’t be wrestling on the biggest show of the year and explained why.

Below is what he said about the 25-year-old wrestler:

“Not everybody’s relative needs to be allowed to wrestle at WrestleMania.

Logan Paul is an athlete, he looks like an athlete, he’s had shoot fights. Dominik Mysterio works hard, he can do stuff, you can tell he’s put a lot in his wrestling training, but he has put absolutely nothing in his physical training and he looks like the counter guy at Circuit City.

And – I love his father, great talent – I’ve never met this kid and I’m not trying to bury him as a horrible person, but I don’t think that he looks visually like a Superstar that should be wrestling on the biggest stage in the entire business.”

Today would have been the 88th birthday of Old School Wrestling Veteran Les Thornton.

Despite being a star and a well respected Veteran in several territories, he only made it to lower mid-card / undercard status in the WWF and left the promotion in 1986.