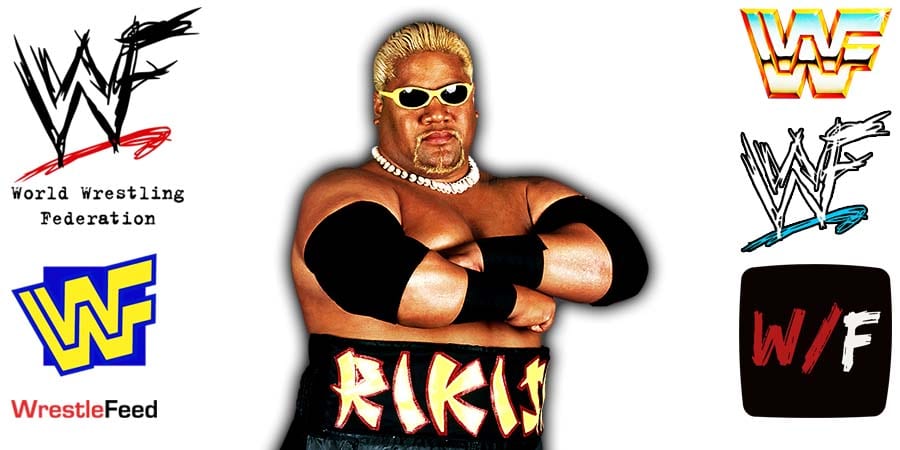 – Legado Del Fantasma vs. Tony D’Angelo, Channing Stacks Lorenzo & Troy Two Dimes Donovan is made official for In Your House.

– Roderick Strong told The Creed Brothers that they must win at In Your House, or he will kick them out of Diamond Mine.

– Wade Barrett held a Summit between Toxic Attraction, Wendy Choo, Katana Chance & Kayden. A brawl broke out among all 6 of them with the babyfaces standing tall. 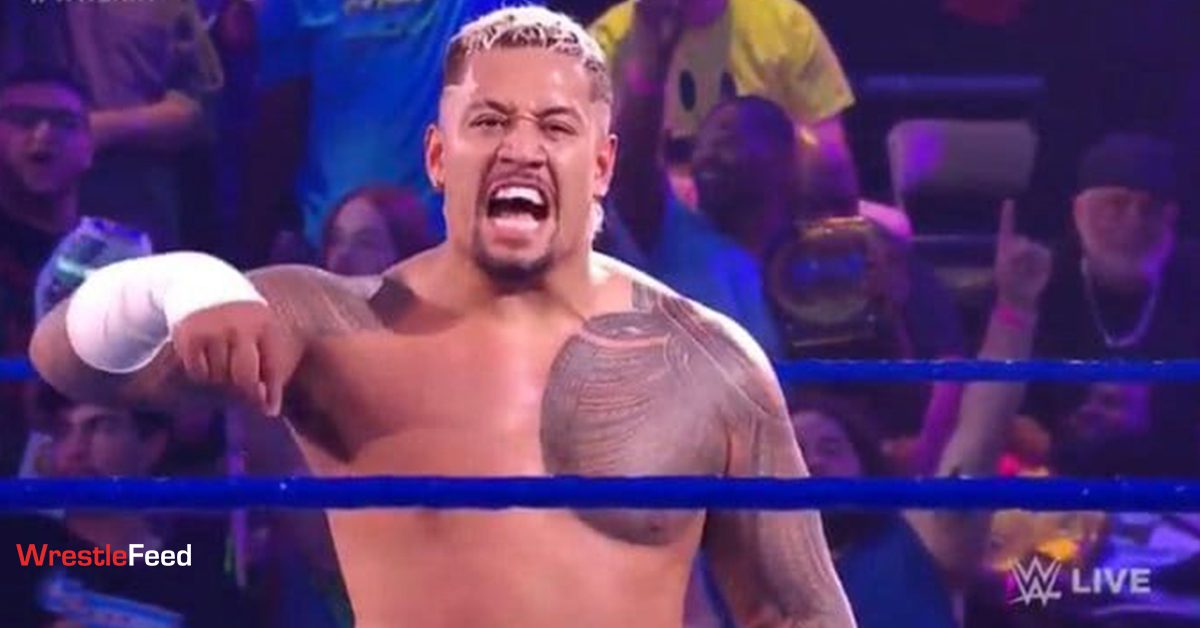 – Thea Hail held a Press Conference and said she graduated from High School last week, and will now be attending Chase University.

– A vignette is shown for Giovanni Vinci.

– The Mountie vs. Bill Pierce

– El Matador vs. The Dublin Destroyer