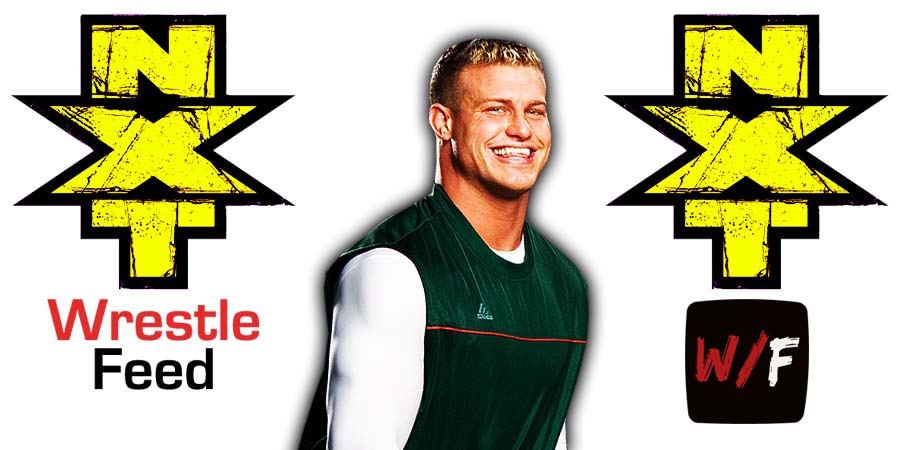 Below are the results from tonight’s NXT 2.0 special episode “Roadblock”:

– Someone attacked The Creed Brothers in the Parking Lot.

– Carmelo Hayes will defend the NXT North American Championship against 4 opponents in a Ladder Match at NXT Stand & Deliver.

– Grayson Waller def. LA Knight in a Last Man Standing Match with some help from Sanga

– Imperium (c) vs. MSK for the NXT Tag Team Championship ended in a DQ after The Creed Brothers attacked both teams.

– The Midnight Express vs. Rocky Kernodle & The Italian Stallion