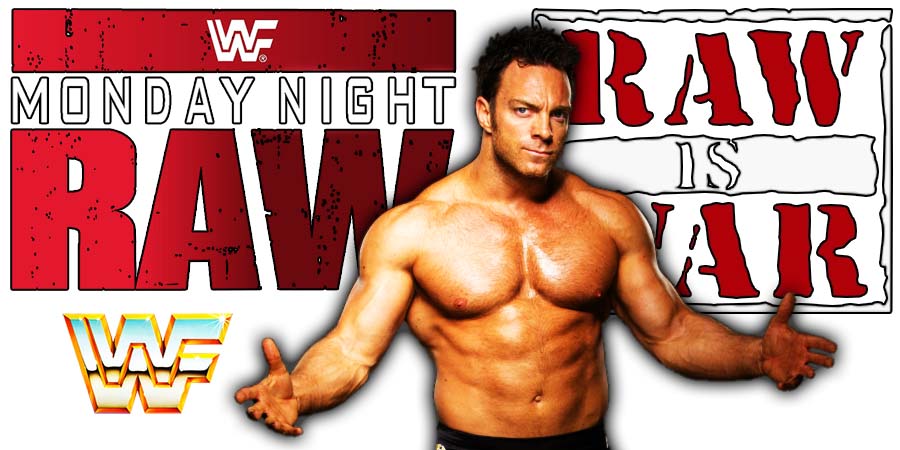 After tonight’s RAW went off the air, The Dirty Dawgs (Dolph Ziggler & Robert Roode) were getting interviewed backstage, when Roderick first passed them and then LA Knight walked past them.

Ziggler then asked what’s going on and Knight challenged Dirty Dawgs to come down to NXT 2.0 tomorrow night.

It looks like WWE main roster wrestlers and NXT wrestlers are going to feud every now & then. AJ Styles & Grayson Waller recently did it.

It was broadcasted from the Staples Center in Los Angeles, California and featured matches, interviews & segments on the road to the ‘WCW SuperBrawl 2000’ PPV.

The Wall vs. Kid Romeo