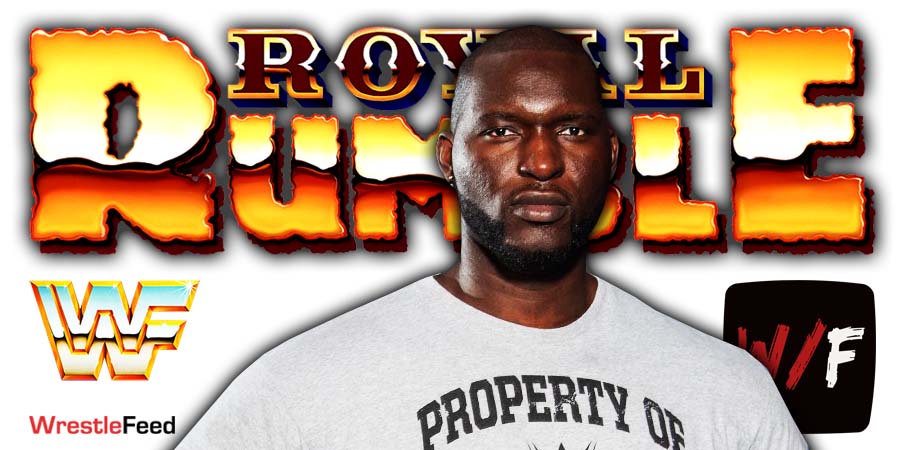 22 Participants have been announced for the Men’s Royal Rumble 2022 match. Below is the updated list:

Must Read: Backstage News On Which Wrestler Is Scheduled To Be In The Final 4 Of The Men’s Royal Rumble 2022 Match

On this day in Pro Wrestling history on January 24, 1998, Ted Turner’s World Championship Wrestling aired their annual ‘WCW Souled Out’ event LIVE on PPV from the Hara Arena in Trotwood, Ohio.

With the previous year’s Souled Out PPV being strictly an nWo event (kayfabe wise), this was basically the first Souled Out that was officially run by WCW.