This episode was broadcasted from Anaheim, California and featured matches & storyline segments one night after the ‘WWE SummerSlam 2013’ PPV.

• Dolph Ziggler vs. The Shield

• Big Show vs. The Shield

• The Miz vs. Wade Barrett

You can check out what Velveteen wore below: 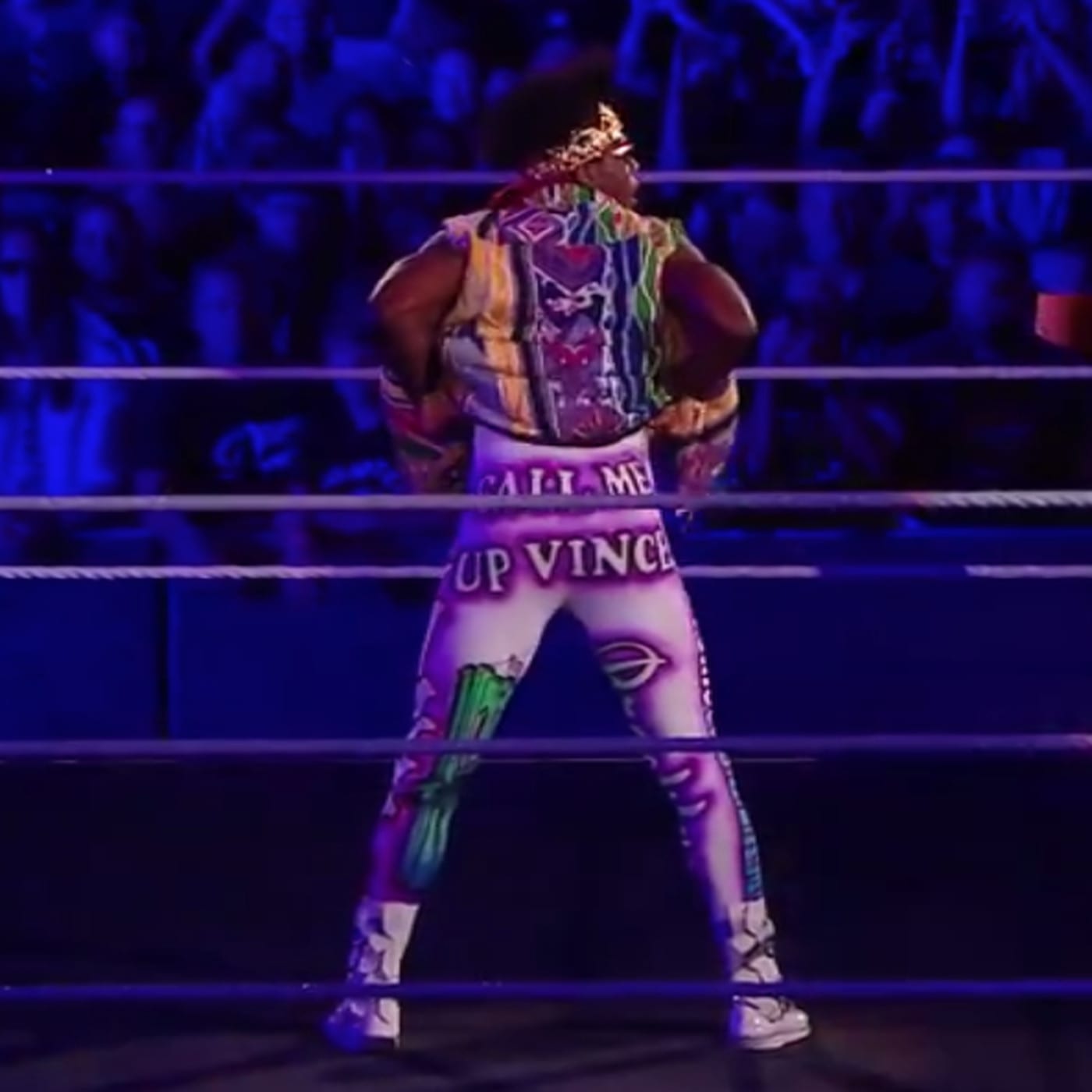 “Call me up Vince” was printed on Velveteen’s tights and it looks like this didn’t sit well with backstage officials, or most likely Vince himself.

Triple H had the following to say about this to ProWrestlingSheet:

Just asked @TripleH what Vince McMahon's reaction to @VelveteenWWE's tights saying "Call Me Up Vince" might be.

After a long pause he replied, "You thought he meant Vince McMahon?!" Claims Dream "has a friend Vince who just lost his phone.” pic.twitter.com/i3Ei990If0

Says if Dream DID mean Vince McMahon, however, there's two kinds of phone calls he could get from his boss — one he likes and one doesn't.

Ya never know which one it will be. pic.twitter.com/5GcPc02Erx

Brad Shepard then reported that Velveteen Dream has backstage heat following this:

I was told a few people in #WWE weren’t happy about Velveteen Dream’s tights once they found out. Instant heat. #CallMeUpVince #NXTTakeOver #SummerSlam