This episode was broadcasted from the SE Texas Arena in Beaumont, Texas and featured matches, interviews & storyline segments on the road to the ‘WWE Armageddon 2003’ PPV. 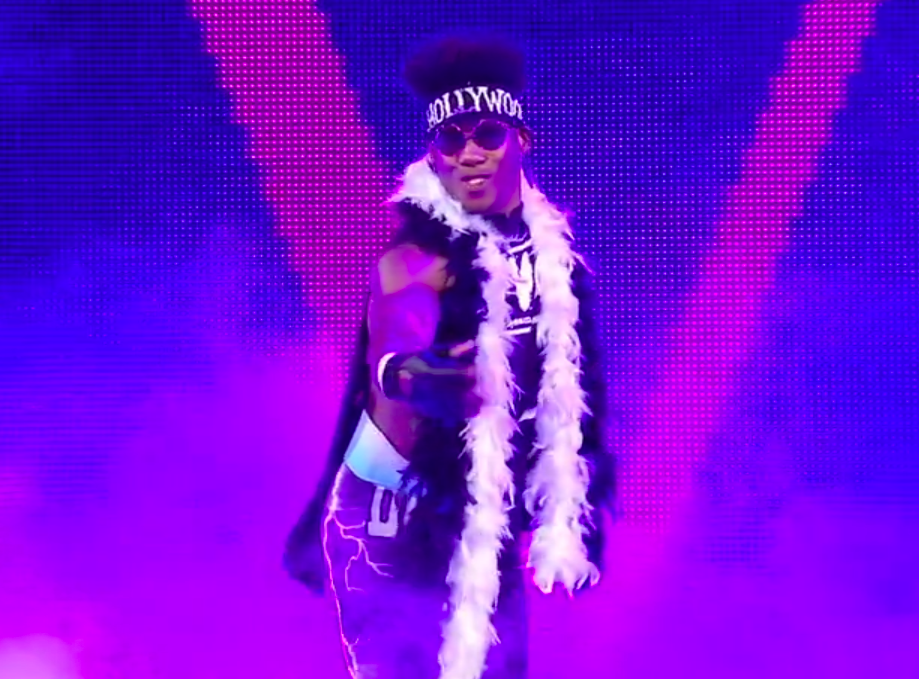 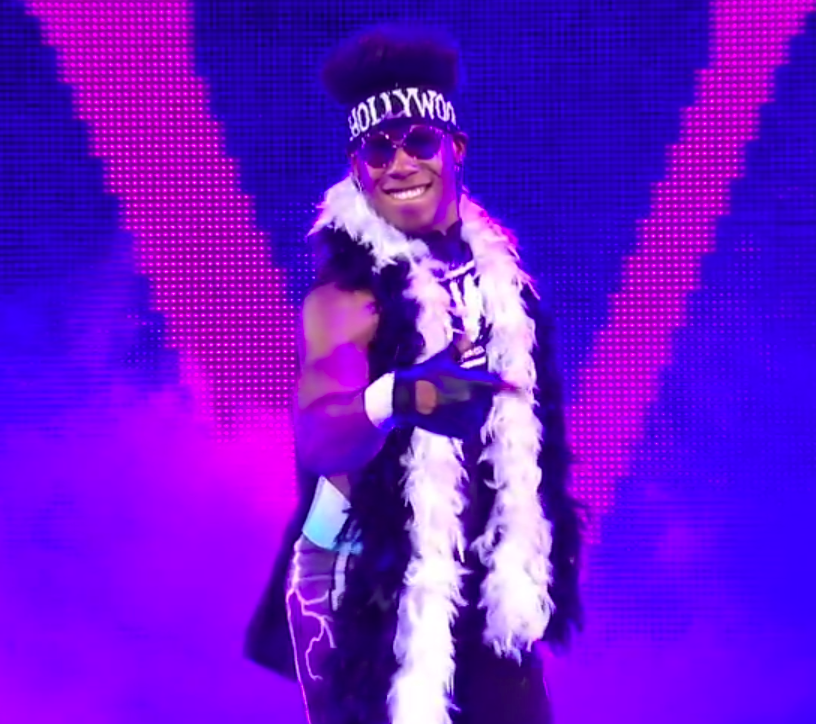 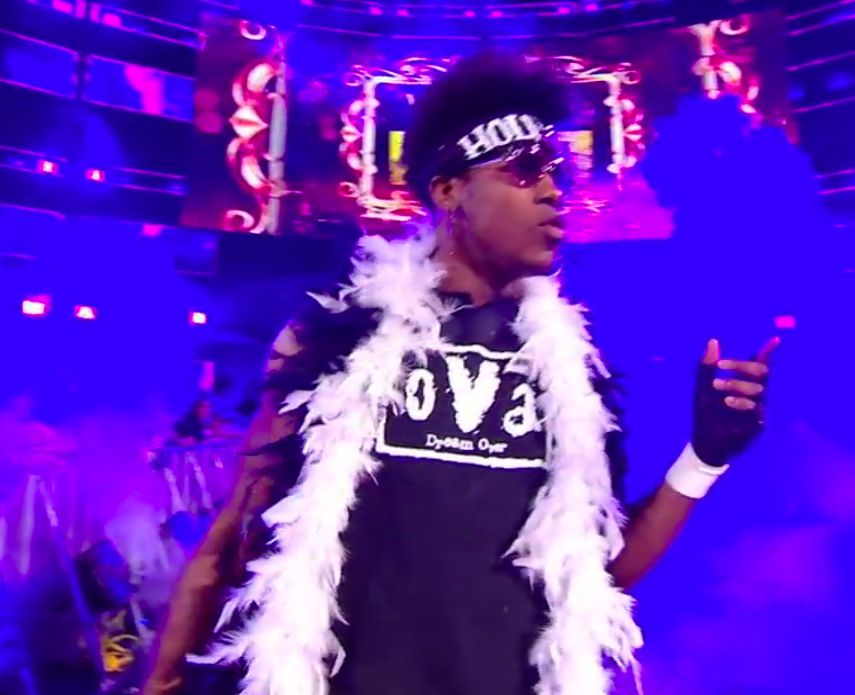 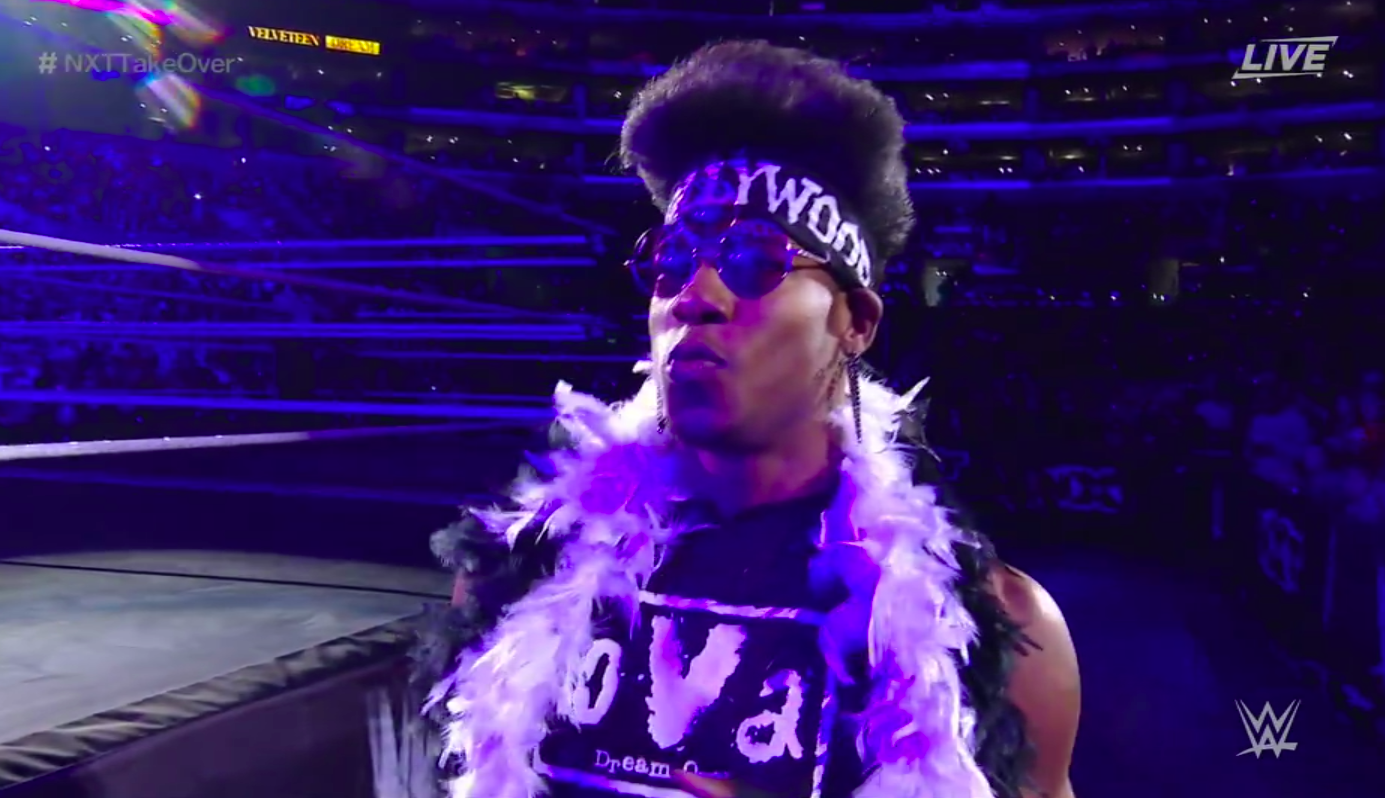 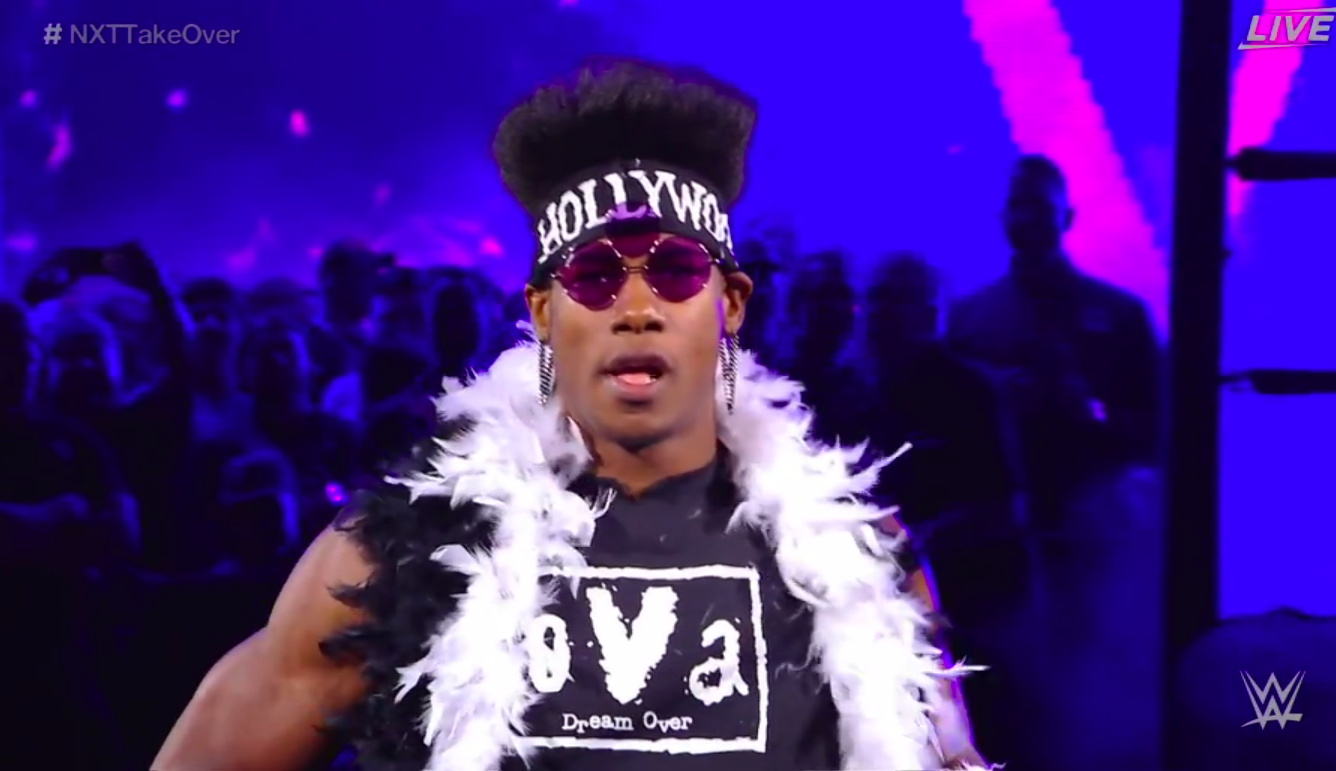 Velveteen even did the Hogan ear taunt to the crowd to a big pop. The announce team mentioned quotes from Hogan’s theme song during this as well.

However, being dressed as the Greatest Of All Time didn’t help Velveteen Dream in capturing the NXT Championship.

Below is the finish for the NXT Title match:

Below are the results from NXT TakeOver: War Games:

– 2 Out Of 3 Falls Match For The NXT Women’s Championship: Shayna Baszler (c) defeated Kairi Sane 2–1 to retain the Title.