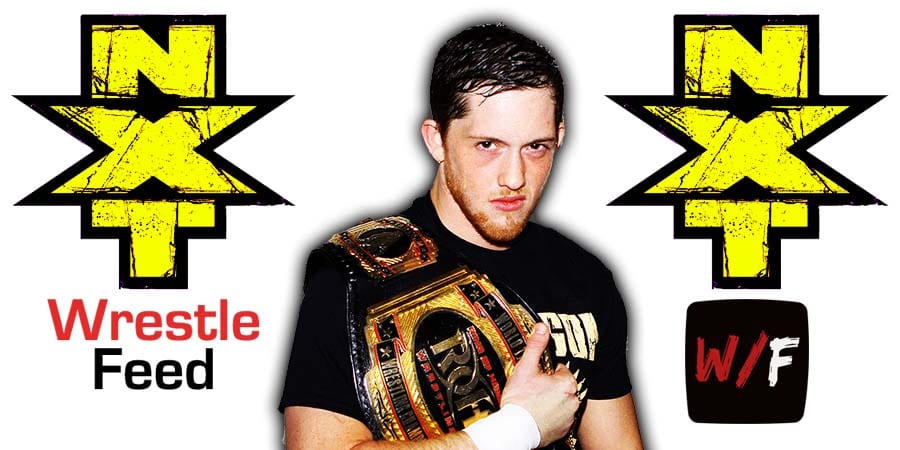 Below are the complete results from tonight’s NXT TakeOver 31 event:

– Kushida def. Velveteen Dream (Kushida attacked Dream after the match and made him tap out two more times)

– NXT Women’s Championship Match: Io Shirai (c) def. Candice LeRae to retain the Title (Toni Storm appeared on the screen after the match and announced she’s back. Ember Moon then made her return in person after the match)

– NXT Championship Match: Finn Balor (c) def. Kyle O’Reilly to retain the Title (Balor & Reilly showed respect to each other after the match, but Ridge Holland arrived with a beaten Adam Cole on his shoulder and threw him at ringside) 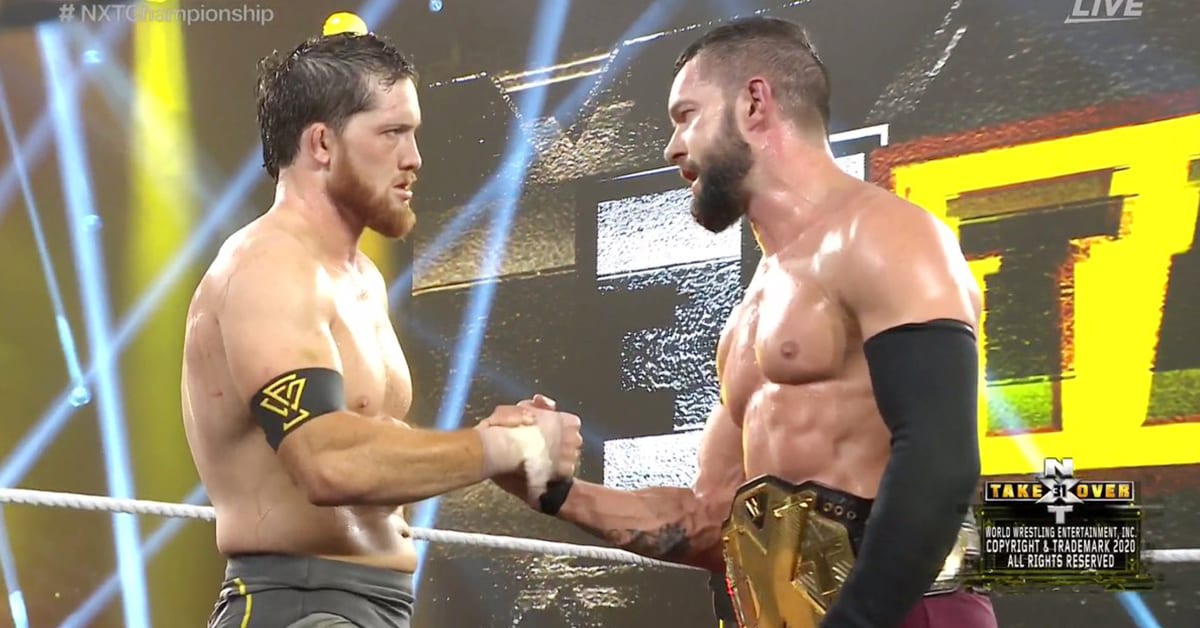