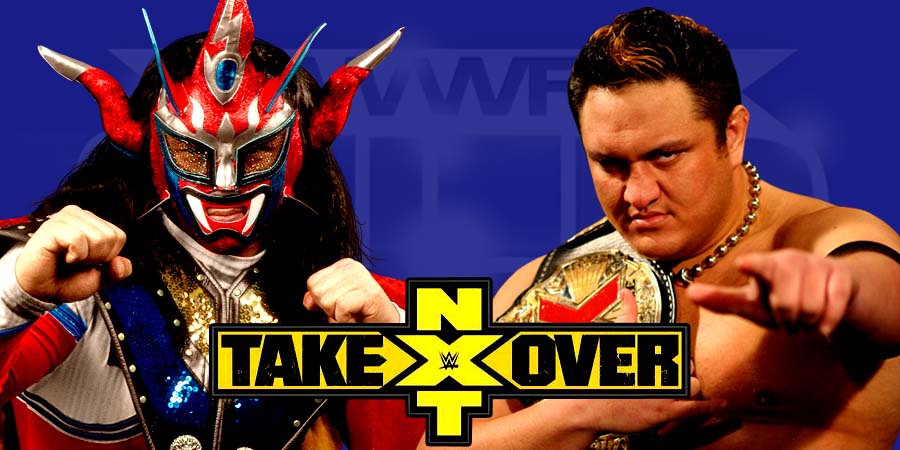 Tonight’s NXT Takeover: Brooklyn takes place in the Barclays Center of Brooklyn, New York City, New York. This will be the most attended NXT event of all time with an attendance of 15,000+. The event will feature the debut of Apollo Crews (f.k.a Uhaa Nation), Samoa Joe vs. Baron Corbin, Sasha Banks vs. Bayley for the NXT Women’s Title, Blake & Murphy vs. The Vaudevillians for the NXT Tag Team Titles. Also, Jushin “Thunder” Liger faces Tyler Breeze in his first ever WWE match and Finn Balor defends his NXT Title against the former champion Kevin Owens in a ladder match. Check BELOW for Live Updates: