Up next is the main event for the NXT Championship between Bobby Roode & Shinsuke Nakamura.

Former WWE Superstar and former TNA World Heavyweight Champion Drew McIntyre in shown seated ringside for the show. Does this mean that McIntyre is returning to WWE (as he is no longer working for Impact Wrestling)? 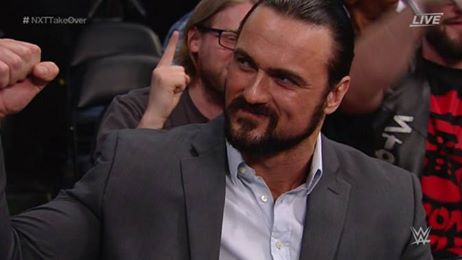 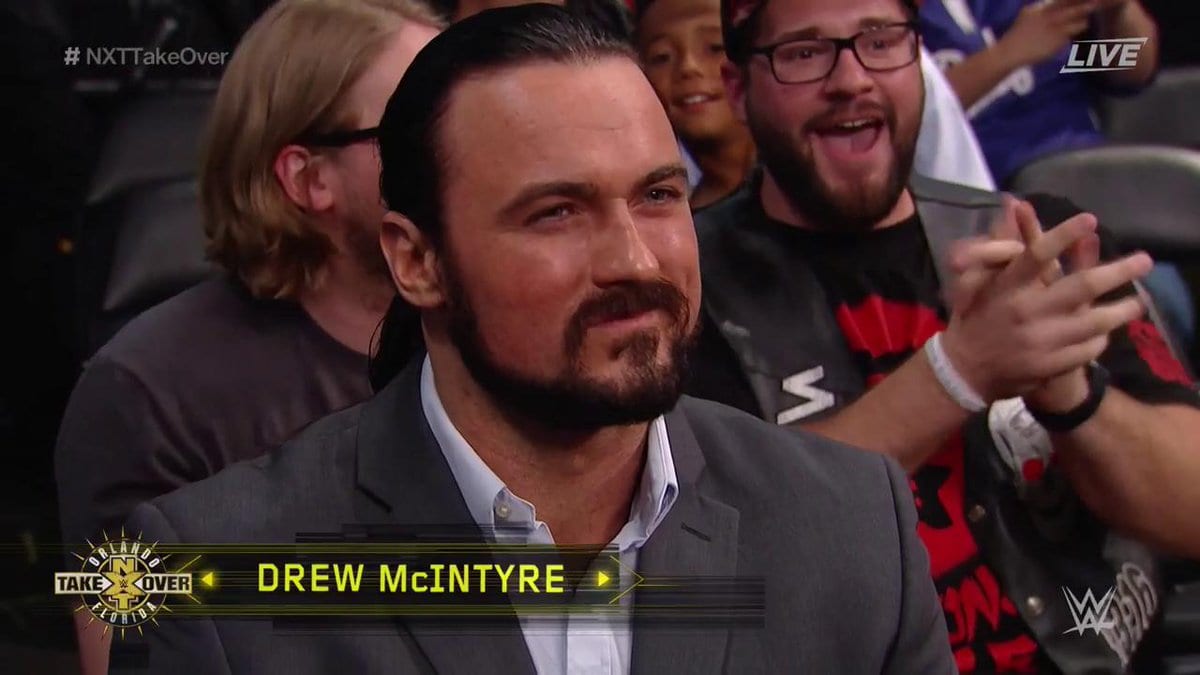 Below is what Triple H tweeted regarding McIntyre’s appearance:

.@WWENXT is the place everyone wants to be… https://t.co/DXhoa9KYyf

The former champion Shinsuke Nakamura is out first, followed by the NXT Champion Bobby Roode, who made another “Glorious” entrance.

Below is the new NXT Championship belt: 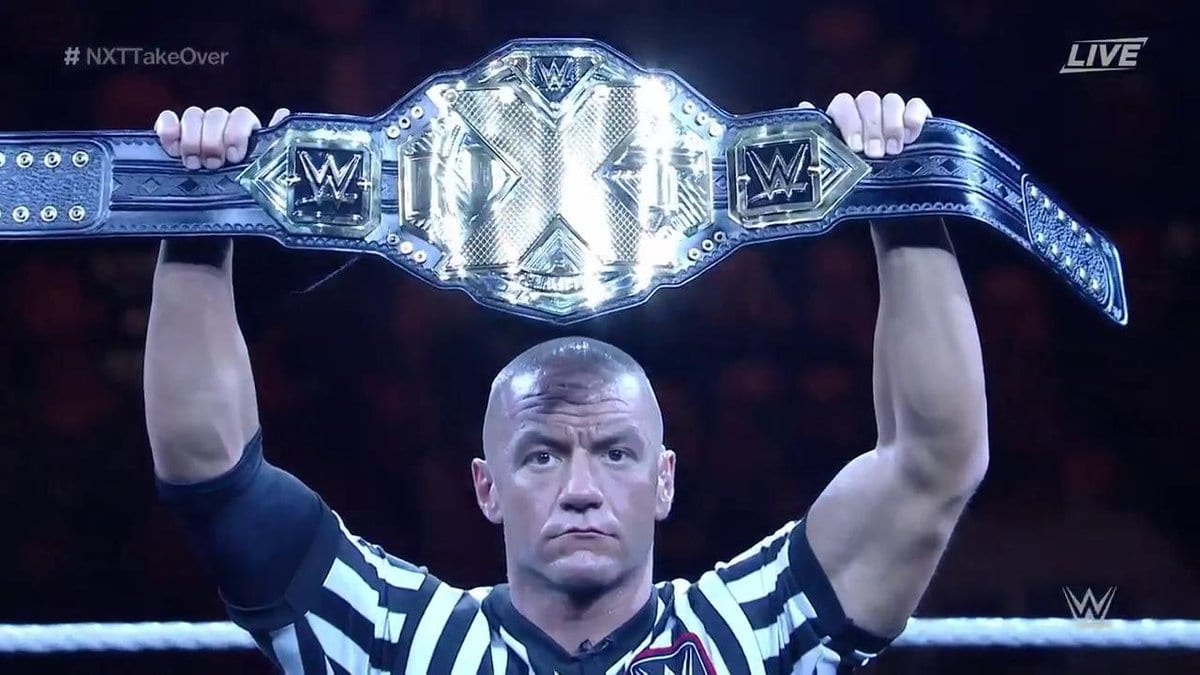