Nakamura is looking to hit his finisher Kinshasa, but Roode gets out of the ring again. Roode gets in the ring and hits the Glorious DDT, but Nakamura kicks out at 2! Roode now goes to the ringside area and gets his hands on the ring bell, but the referee takes that away from him. Nakamura takes advantage of a distracted Roode and hits a kick to the head followed by a suplex. Nakamura goes for the Kinshasa, but Roode converts it into a big spinbuster! Roode goes for the pin, but Nakamura kicks out again! “This is Awesome” chants from the crowd. Roode now gets to the middle rope and hits a big Glorious DDT from there and pins Nakamura clean to get the win and retain the NXT Championship! 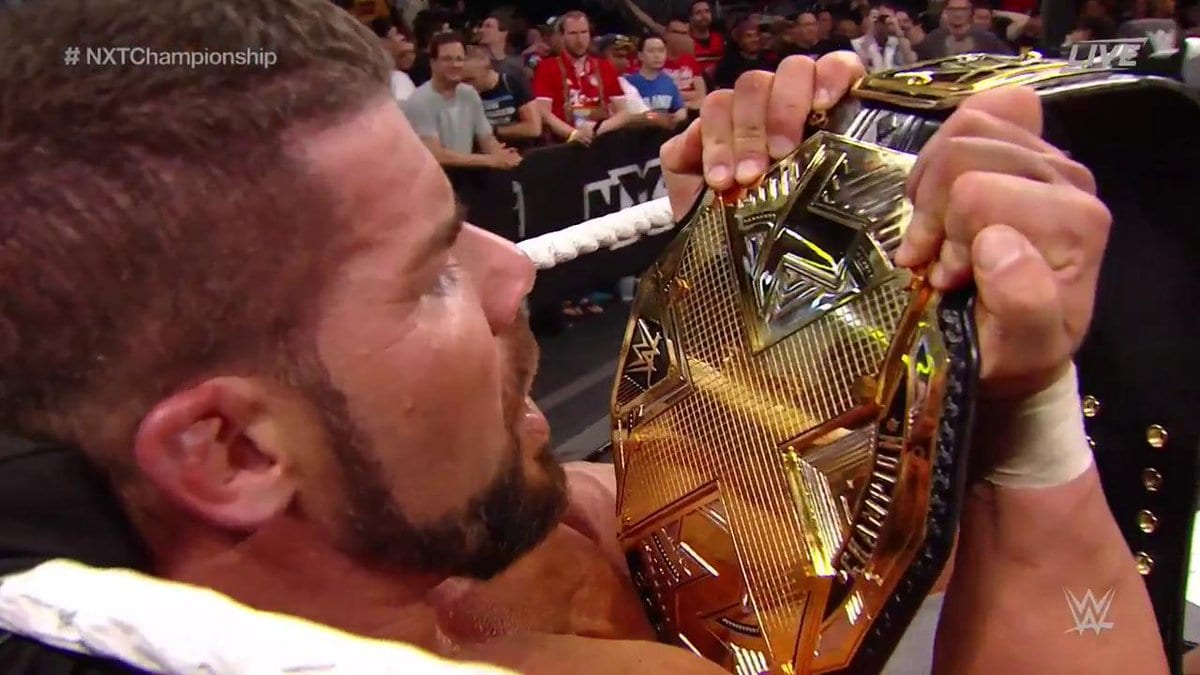 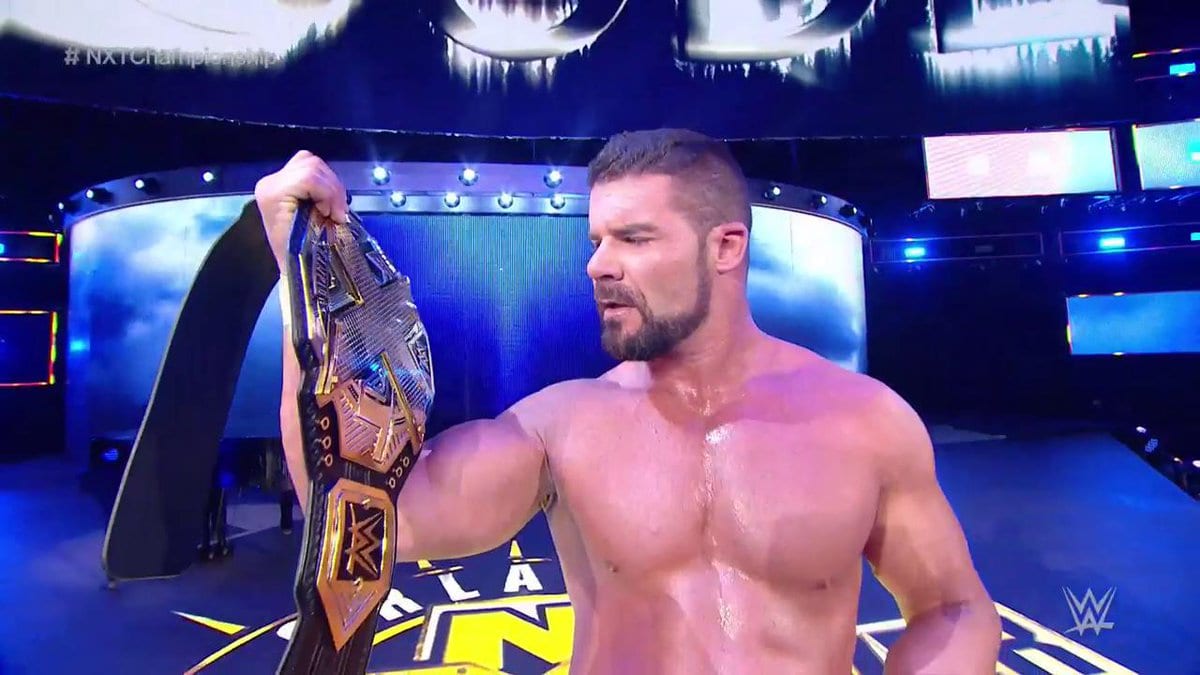