Below are the results from today’s episode of NXT UK: 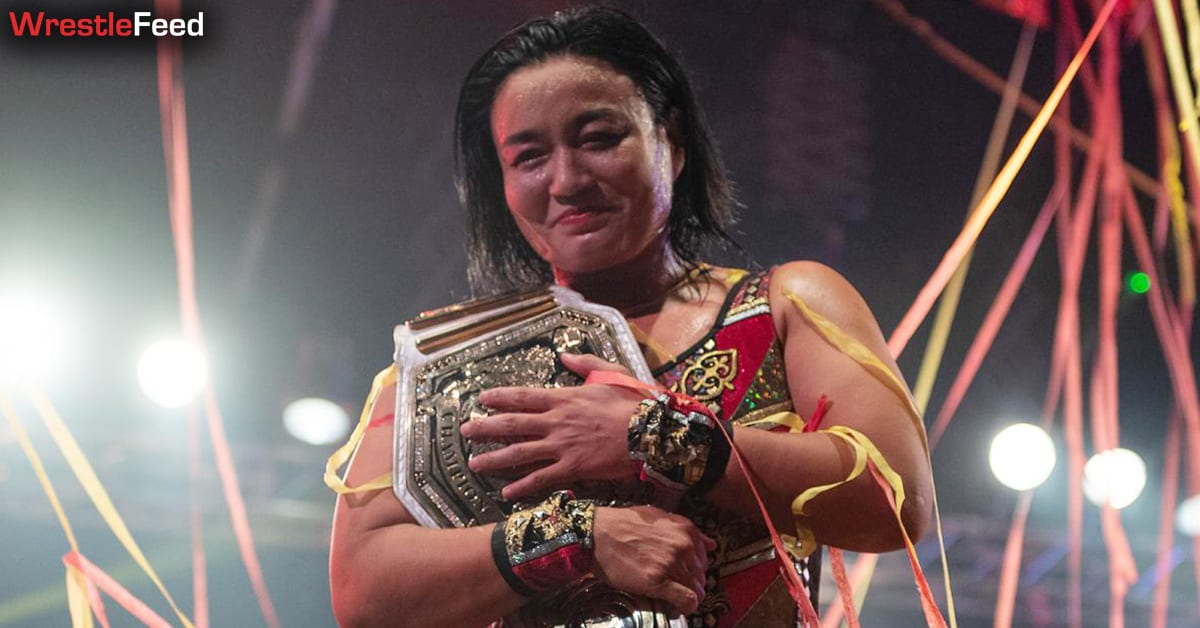 Triple H tweeted the following about it:

“An incredible title reign ended by one of the absolute best in the world. A new era for the ENTIRE #NXTUK brand. #AndNew”

“Incredible match between these two women. A lot to be proud of. We have a NEW #NXTUK Women’s Champion!!!”