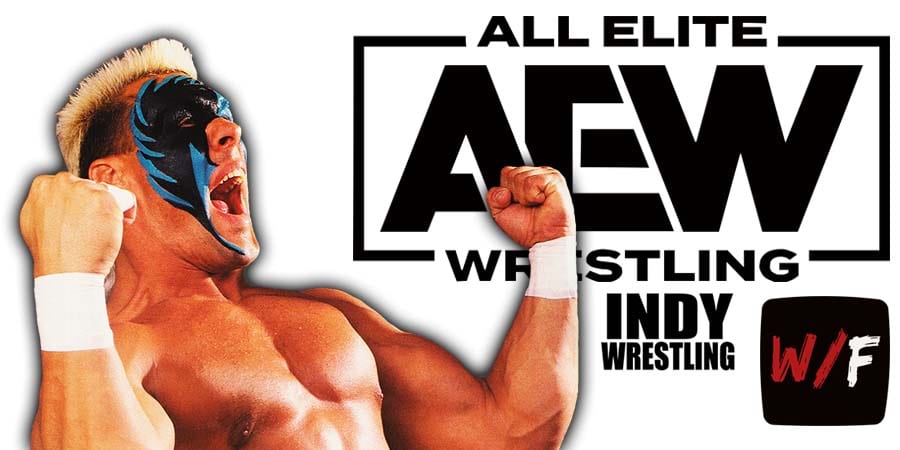 – Kyle O’Reilly wants to know why Adam Cole stabbed him in the back. Roderick Strong came out instead. Strong told Kyle that Adam was emotional when he Superkicked him and regrets it.

NXT Champion Finn Balor came out and told Kyle to get in line. Balor said he knew he shouldn’t have trusted him. Pete Dunne, Oney Lorcan & Danny Burch ambushed them.

– Santos Escobar went home. NXT General Manager William Regal announced that Karrion Kross vs. Santos Escobar will take place next week. If Escobar doesn’t show up, he will be suspended and stripped of the NXT Cruiserweight Championship

WWE Women’s Tag Team Champions Nia Jax & Shayna Baszler then came out. They will defend their Titles against Dakota & Raquel on March 3rd episode of NXT as well.

Raquel told Nia that she’s gonna shove her boot so far up her hole she won’t be able to get it out.

End of an Era… but the start of a new #NXTTitle reign? 💥 #WWENXT @AdamColePro pic.twitter.com/RVikg4NaQs