Coach joined the World Wrestling Federation during the famous Attitude Era in 1999 as an interviewer, commentator and presenter, but later on became involved in storylines and even turned heel in 2003, joining the evil RAW General Manager Eric Bischoff.

The new WWE faction, RETRIBUTION, has been causing trouble on RAW and SmackDown over the past week.

The identities of the wrestlers who are a part of the faction are not known yet, but many wrestlers have been teasing that they are going to be in RETRIBUTION.

NXT wrestler Dominik Dijakovic is highly rumored to be a part of RETRIBUTION as he keeps hinting so on his social media accounts.

We noted earlier that Dijakovic tweeted a photo of the noise on TV, which said “We are in control” at the bottom right corner. He even tagged WWE CEO Vince McMahon in it, but deleted the photo just two minutes later.

Dijakovic has posted more messages since then.

One message said “From the ashes” and another said “We Will Rise.” Some said “Pull The Strings” and “Watch Them Dance.”

Below are the profile pictures Dijakovic used on Instagram and deleted quickly. 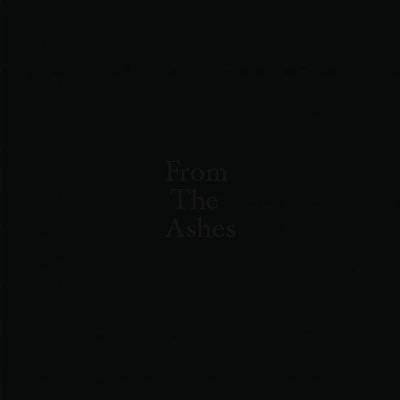 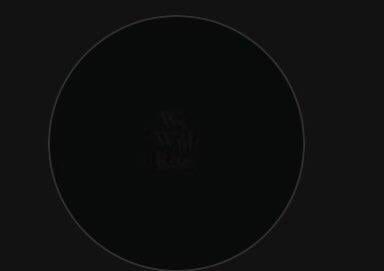 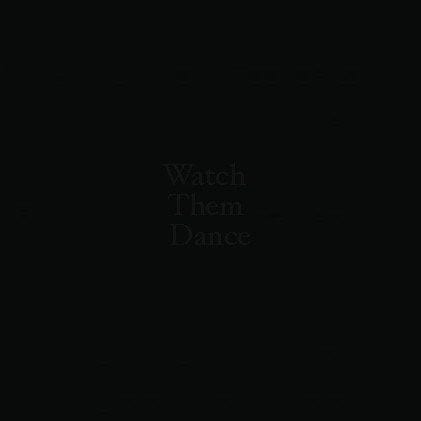 For those who don’t know, the short people that WWE is using to represent RETRIBUTION members aren’t the real members of the faction. WWE is just using them to keep the fans guessing.