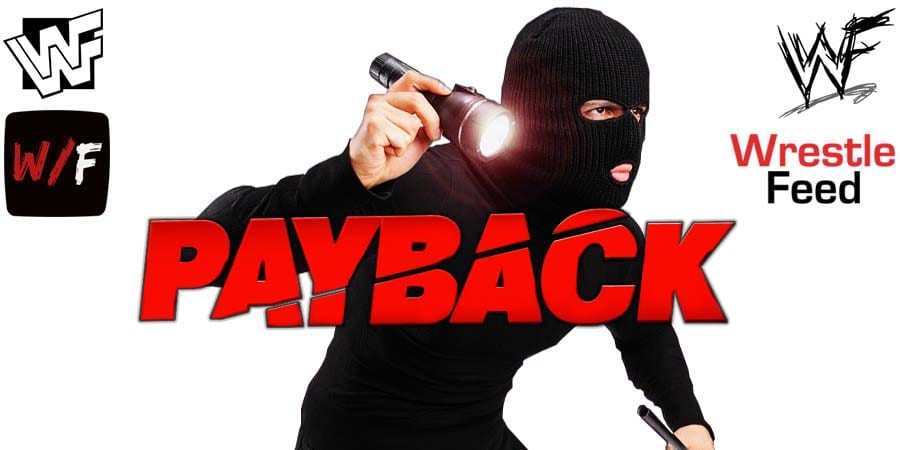 On this day in Pro Wrestling history on August 28, 1989, the World Wrestling Federation aired ‘WWF SummerSlam 1989’ LIVE on PPV from the Brendan Byrne Arena in East Rutherford, New Jersey.

The main event featured actor Tiny Lister as ‘Zeus’ in the first out of his 3 WWF PPV matches (in addition to a WCW PPV match he had 7 years later).

The pay-per-view had the tagline “Feel the Heat”.

Since the night RETRIBUTION debuted on RAW, NXT wrestler Dominik Dijakovic has been sending out cryptic tweets hinting that he may be part of the faction.

He tweets things and deletes them within a few minutes. In his latest message on Twitter, he hinted that RETRIBUTION might be planning something at Payback.

Putting these numbers in a cipher gives the result “Sunday”, which is the day of Payback.

You can view the screenshot of the tweet below: 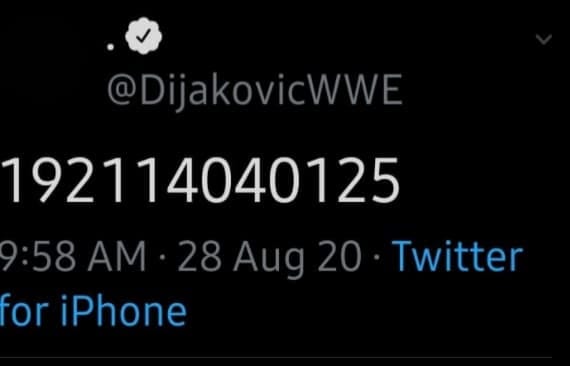