We are saddened to announce that Old School WrestleMania Celebrity Tommy Lasorda passed away two days ago on January 7 at the age of 93.

As a professional baseball player, Tommy Lasorda played for the Brooklyn Dodgers and the Kansas City Athletics during the 50s, before he became a coach for the Los Angeles Dodgers in 1973 and eventually turned into the team’s manager in 1976, a position he held until 1996.

Old School WWF fans remember him as a special celebrity guest ring announcer at the Los Angeles based part of the WWF WrestleMania 2 PPV. 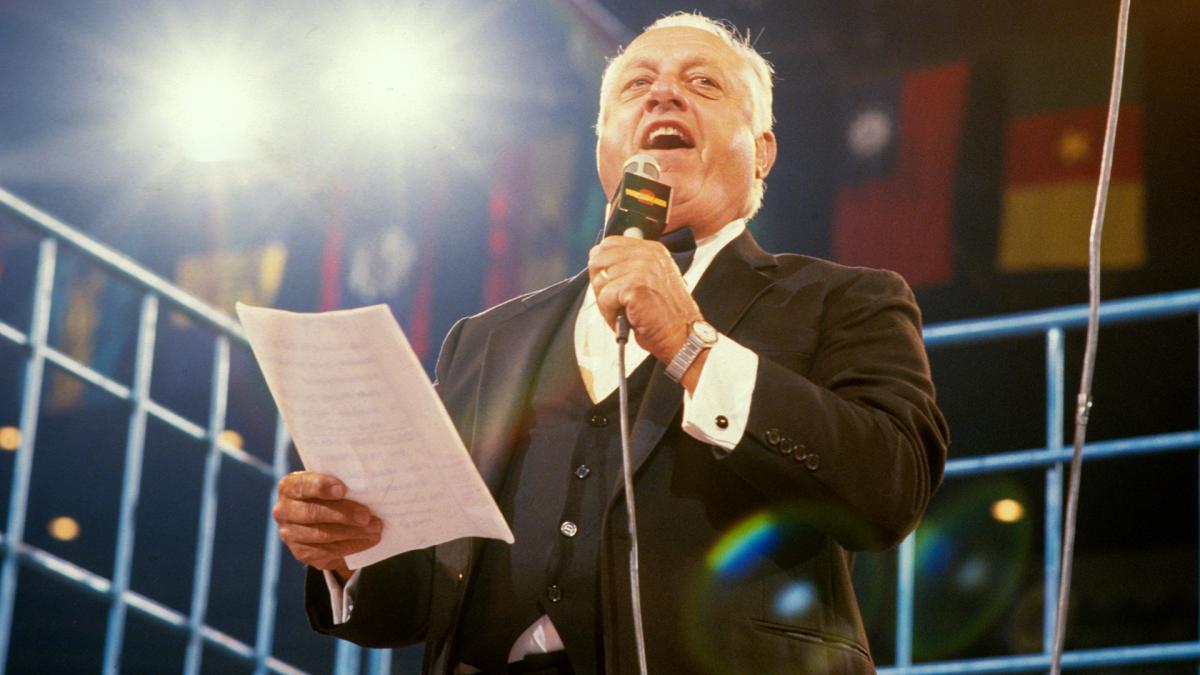 “WWE is saddened to learn that Tommy Lasorda passed away at the age of 93.

Lasorda will long be remembered for his contributions to the game of baseball, but the Baseball Hall of Famer also holds a special place in the history of sports-entertainment. The former Los Angeles Dodgers manager was a special celebrity guest at WrestleMania 2.

Lasorda was one of baseball’s most beloved ambassadors and spent an incredible 71 years with the Dodgers organizations. The legendary manager led one of the game’s most storied franchises to two World Series titles and won over 1,500 games.

WWE extends its condolences to Lasorda’s family and friends.”

Also Read: Former WWF Wrestler Passed Away 11 Years Ago Due To A Self-Inflicted Gunshot Wound

On this day in 2020, we lost Old School NWA Veteran Pampero Firpo (Real name: Juan Kachmanian) at the age of 89, 3 months before his 90th birthday.

Pampero Firpo was famous for ending his interviews and promos by saying:

“It is I, it is me, Pampero Firpo, the Wild Bull of the Pampas … OOOOOOOH YEAHHHHHH!!!”