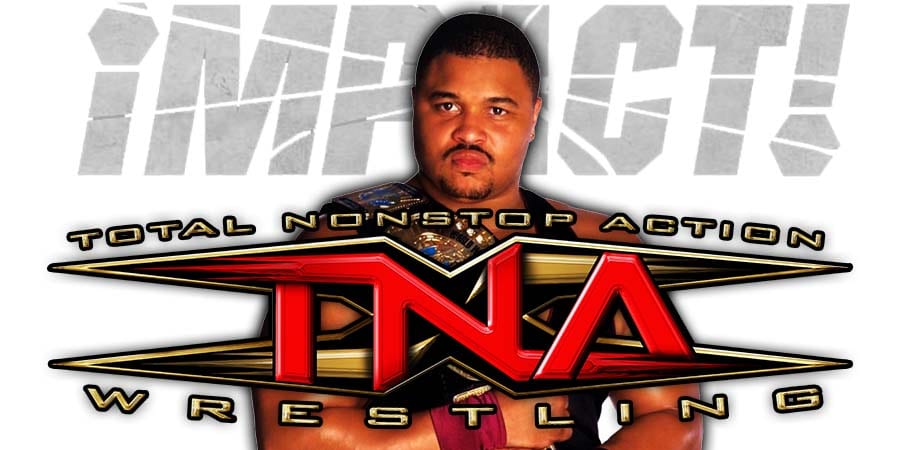 – Abdullah the Butcher vs. Randy Hogan

– Barry Windham vs The Junkyard Dog

This will take place in the same city as WWE WrestleMania 36 during WrestleMania weekend, only 2 days before the big WWE event.

With iMPACT Wrestling bringing back the TNA name for “One Night Only”, they are also bringing back several names of the promotion’s history from the time, when it was known as ‘Total Nonstop Action!’.

The list of Veterans, that are confirmed for the show, features:

BREAKING: There's a 141 2⁄3% that @ScottSteiner will be returning for TNA: There's No Place Like Home on April 3rd as part of @wrestlecon because he's a genetic freak and he's not normal.

ICYMI: @dlobrown75 and @mrkenanderson representing the Aces and 8s have been officially announced for TNA: There's No Place Like Home on April 3rd as part of @wrestlecon!

BREAKING: We find the defendants GUILTY!

One of the best tag team wrestlers in TNA history "Wildcat" Chris Harris is official for TNA: There's No Place Like Home on April 3rd as part of @wrestlecon! @AMWwildcat

We expect more Veterans and Legends to be announced soon. Keep checking WWFOldSchool.com for future updates.