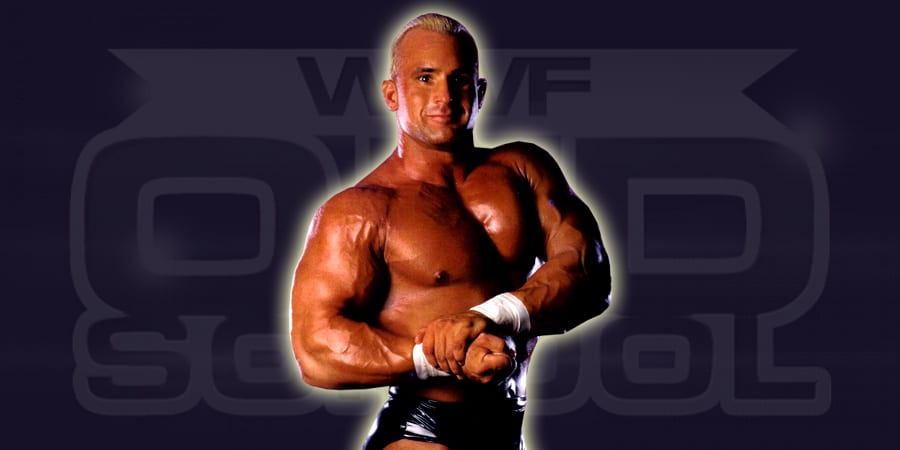 On this day in Pro Wrestling history in 2005, former ECW, WWF, WCW, TNA & NJPW wrestler Chris Candido passed away. He was just 33 years old. Chris made his debut in professional wrestling in 1986 at the age of 14 and was still wrestling at the time of his death. On April 28, 2005 Chris felt ill and collapsed. He was admitted into a hospital and was diagnosed with pneumonia. Doctors drained out his lungs but Chris died soon afterwards. His brother noted that he died due to blood clot which was developed due to complication from the surgery. He was a former NWA World Heavyweight Champion, 3 time ECW World Tag Team Champion, WCW Cruiserweight Champion & WWF World Tag Team Champion (major titles only).