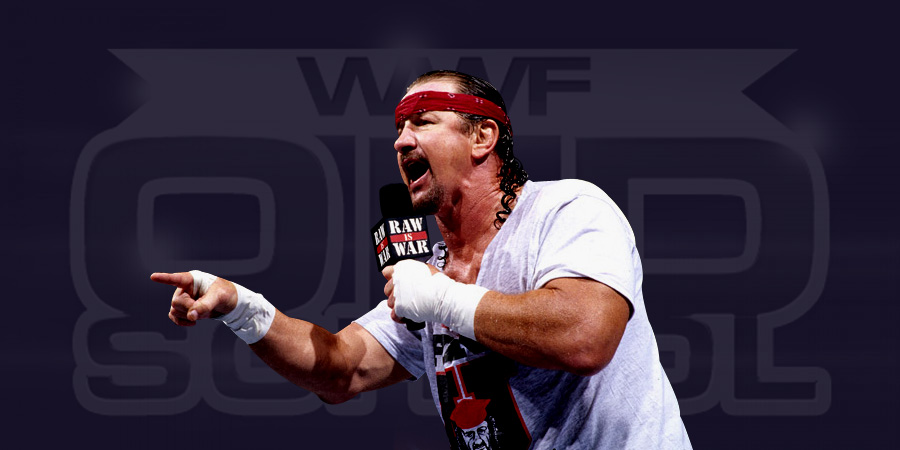 On this day in Pro Wrestling history on August 9, 1997, ECW Born To Be Wired took place.

Sabu became the new ECW World Heavyweight Champion on this night, when he defeated Terry Funk in a Barbed Wire match.

The main event was very brutal. Both the wrestlers were wrapped up in barbed to such an extent that they could barely move. Due to this, Sabu decided to end the match there itself, rather then free himself from the barbed wire and do a few more spots before ending the match.

During an interview, ECW promoter Paul Heyman noted that the level of violence bothered him so much, he would never again book such a match. Below are the results from the show:

Below is the main event: