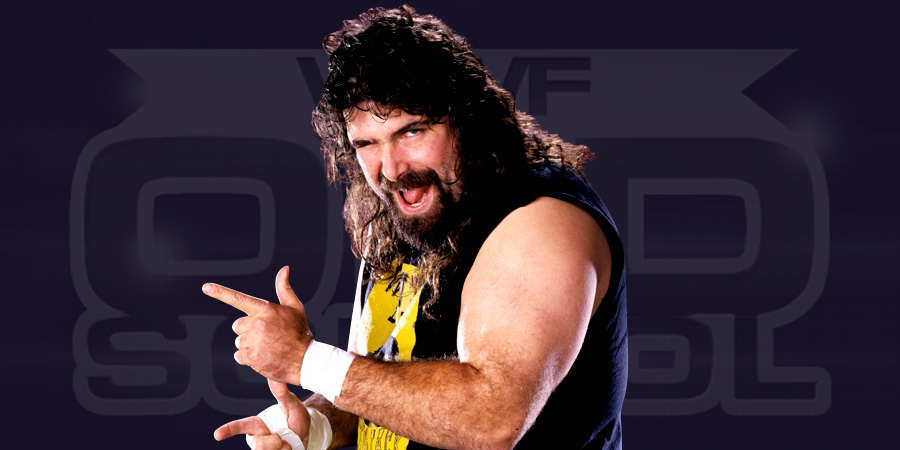 On this day in Pro Wrestling history in 1999, Mick Foley’s 1st ever WWF Championship victory aired on Raw Is War (this was a pre-taped episode, not Live).

This night is also famous for the Monday Night Wars turning in the favor of WWF and WCW would never beat WWF in the ratings ever again.

This happened because Eric Bischoff ordered Tony Schiavone to give the the result of the WWF Title main event match on the live edition of WCW Nitro.

Below is what Tony Schiavone, on orders of Eric Bischoff, said:

“Fans, if you’re even thinking about changing the channel to our competition, fans, do not. We understand that Mick Foley, who wrestled here one time as Cactus Jack, is going to win their world title. Ha! That’s gonna put some butts in the seats, heh.”

This resulted in almost 600,000 viewers changing the channel from Nitro to Raw, to witness Foley’s big win.

On the same night, Hollywood Hogan returned and defeated Kevin Nash to win the WCW World Heavyweight Championship. The infamous “Fingerpoke of Doom” incident happened during the match.