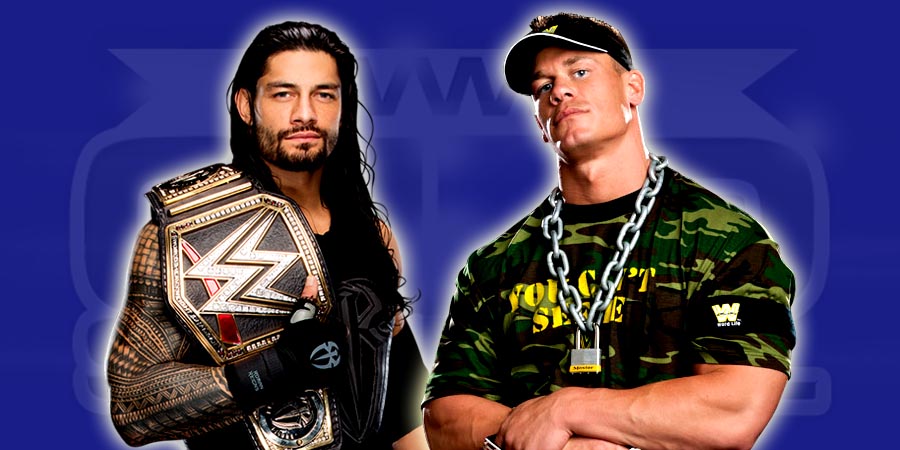 2016 has begun and WWE is looking to make things interesting in the WrestleMania 32 season.

Let us take a look at the questions that will be answered in the coming weeks in WWE:

On the last Raw of 2015, Mr. McMahon announced that Roman Reigns will defend the WWE World Heavyweight Championship against Sheamus in the main event of the first Raw of 2016.

McMahon also announced that he will be the special guest referee for that match.

With Sheamus getting his rematch next week and most likely losing, what would be the WWE World Title match for Royal Rumble 2016?

Will it be a returning Triple H facing Roman Reigns for the Title? We’ll get to know soon.