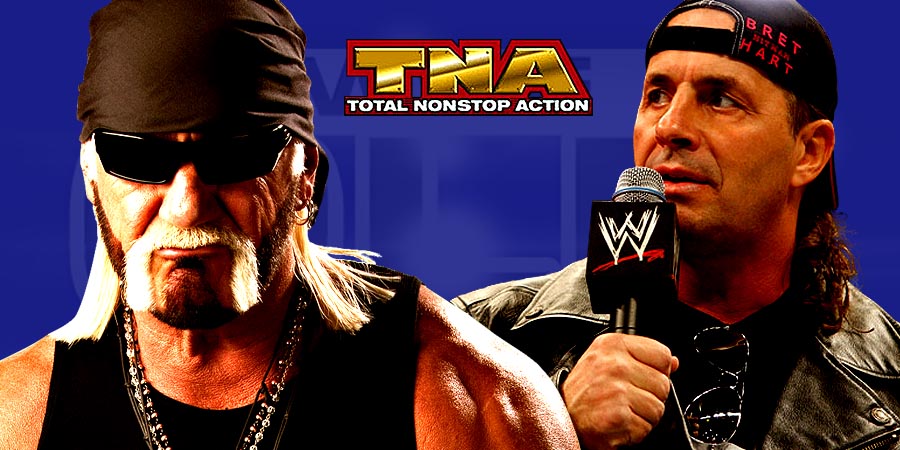 This night also marked the return of the Monday Night Wars as both WWE & TNA were airing Live, head-to-head, on a Monday night. This wouldn’t last long though.

On Raw, Shawn Michaels & Bret Hart finally settled their differences, but a big WrestleMania 26 angle was kicked off when Vince kicked Bret in the groin.

Below is Hulk Hogan’s TNA debut: