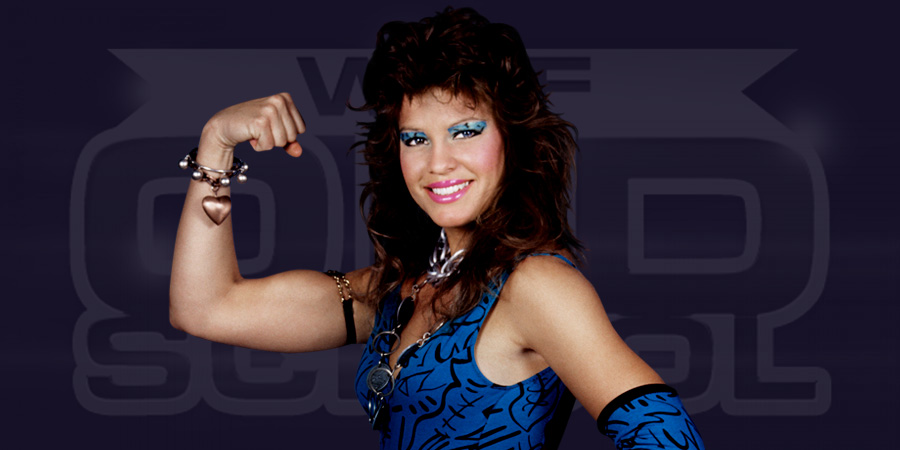 On this day in Pro Wrestling history in 1984, MTV presented The Brawl to End it All from Madison Square Garden in New York City.

The event drew a 9.0 rating for MTV, making it at the time the most watched program in the history of the channel.

You can watch that moment below:

You can watch the full event below: