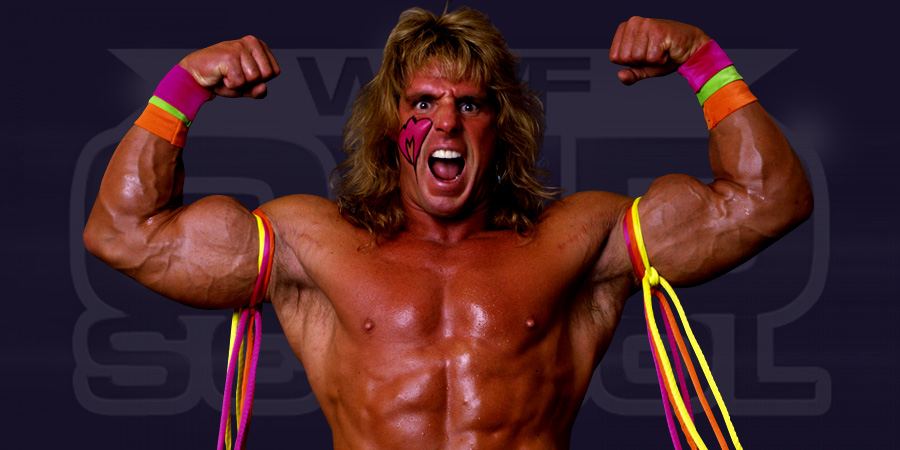 On this day in Pro Wrestling history in 2008, The Ultimate Warrior returned to the ring after 10 years for his last pro-wrestling match.

Warrior defeated Orlando Jordon and became the NWE World Heavyweight Champion. Warrior’s family was matching the match. Warrior immediately vacated the title after winning it. During Warrior entrance, he injured his leg and was seen limping while making his signature running entrance.

Ultimate Warrior still had a great physique during this match. This would turn out to be Warrior’s last match. Warrior was inducted into the WWE Hall of Fame in 2014 and he died two days after the induction. You can watch the full match below: