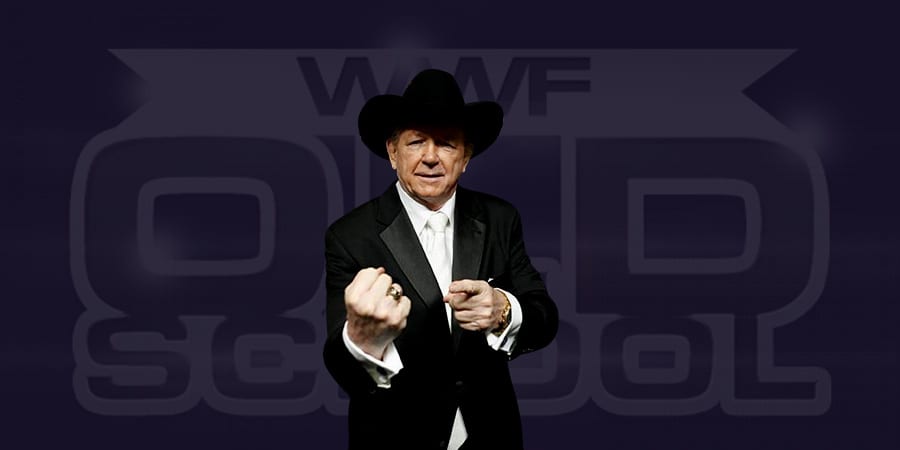 On this day in Pro Wrestling History in 1973, NWA Hall of Famer Dory Funk Sr. passed away. He was 54 years old. Dory Funk’s wrestling career spanned for 30 years, from 1943 to 1973. Before his pro-wrestling career, he served in the US Navy during World War II. He wrestled in the Texas territories and the Central States territories during his career. He won a number of championship in his career incluing the NWA World Junior Heavyweight Championship, NWA Western States Heavyweight Championship, NWA North American Heavyweight Championship (17 times) & a number of tag titles as well. He became a promoter after retirement from in-ring competiton and produced some excellent talents including his sons Dory Funk Jr. & Terry Funk, Stan Hansen, Ted DiBiase Sr., Tully Blanchard, Tito Santana, Bruiser Brody, Jumbo Tsuruta and Genichiro Tenryu.