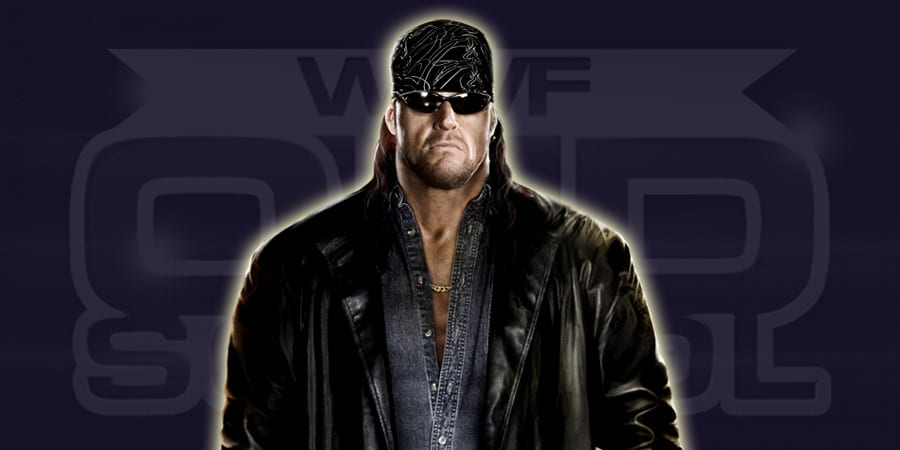 On this day in Pro Wrestling history in 2000, The Undertaker made his long awaited return to the WWF at Judgment Day 2000 PPV during the main event bout between Triple H & The Rock. This return is famous for the debut of Undertaker’s “American Badass” gimmick. There was only 1 title change during the event and that was during the main event when Triple H won the WWF Title in a 60 minute Iron Man match. Below are the results from the PPV: * Too Cool (Rikishi, Grand Master Sexay, & Scotty 2 Hotty) def. Team ECK (Edge, Kurt Angle, & Christian)
* Eddie Guerrero (with Chyna) def. Perry Saturn & Dean Malenko in a Triple Threat Match to retain the WWF European Title
* Shane McMahon def. The Big Show in a Falls Count Anywhere Match
* Chris Benoit def. Chris Jericho in a Submission Match to retain the WWF Intercontinental Title
* D-Generation X (Road Dogg & X-Pac) def. The Dudley Boyz (Bubba Ray & D-Von) in a Double Tables Match
* Triple H (with Stephanie McMahon-Helmsley) def. The Rock in an Iron Man Match with Shawn Michaels as special guest referee to win the WWF Title