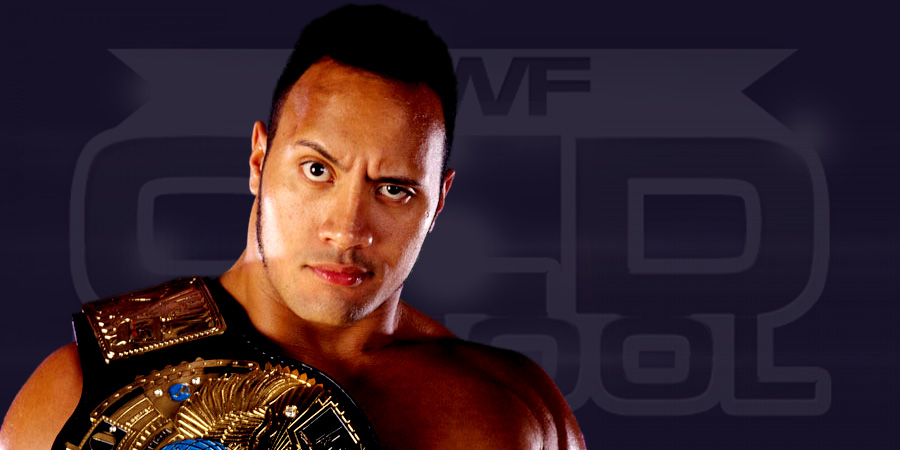 The shortest match in WWF/E history took place at this event when The Rock pinned Big Boss Man in 3 seconds during their tournament match. Mr. McMahon recreated the Montreal Screwjob scene (which happened the previous year at the same event) in the main event when The Rock put Mankind in a Sharpshooter and McMahon ordered to ring the bell. The Rock turned heel and joined the Corporation. This was Rock’s first WWF World Title victory. Below are the results from the PPV: