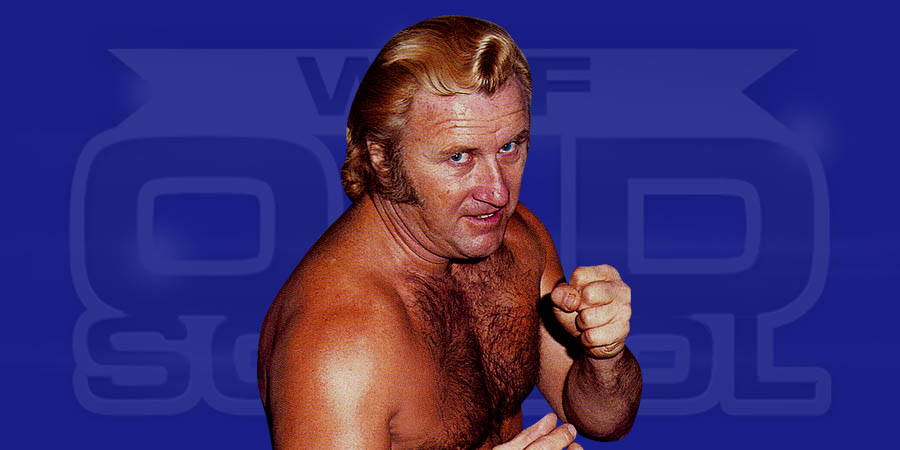 Cauliflower Alley Club is reporting that WWE Hall of Famer and former 4 time AWA World Heavyweight Champion Nick Bockwinkel has passed away at the age of 80.

The following statement was posted by Cauliflower Alley:

“It is with a heavy heart the Cauliflower Alley Club announces that The Greatest AWA World Champion of all time and former CAC President Nicholas “Nick” Bockwinkel passed away Saturday night at approx. 8:40 pm due to health issues. We will have more on this later Sunday afternoon. The Cauliflower Alley Club, it’s members, and all of Nicks fans & friends send their condolences to Darlene & the Bockwinkel family at this time. The Bockwinkel family ask for everyone to respect their privacy at this time.”