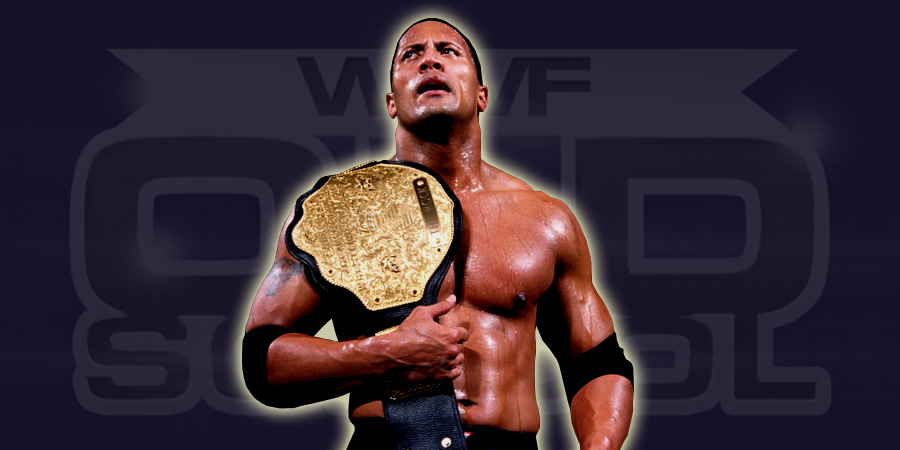 On this day in Pro Wrestling History in 2001, WWF Survivor Series 2001 took place.

This PPV marked the end of the Invasion angle as Team WWF defeated Team Alliance in the main event, which was a Traditional 5 on 5 Survivor Series Elimination match. The Rock was the sole survivor. Below are the results from the PPV:

You can watch the main event below: