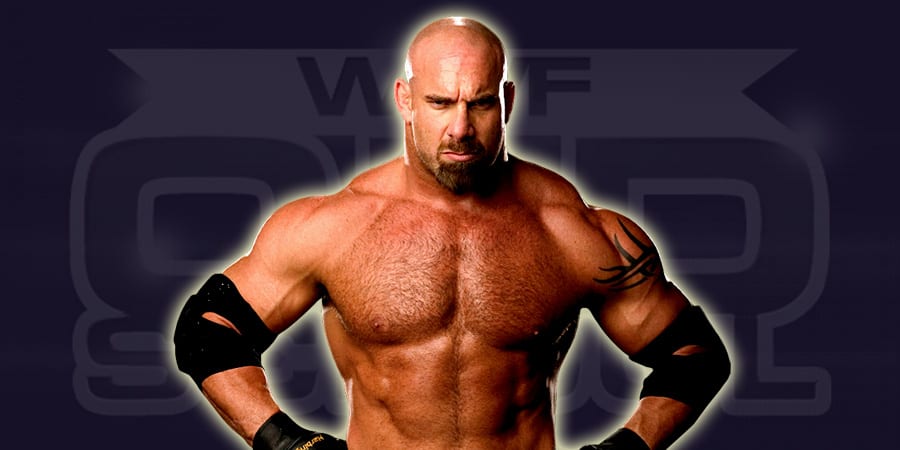 Below is what Goldberg revealed about TNA contacting him:

“When something supersedes your business sense, it has to be ego or something ridiculous. I surely am not going to miss a bit of sleep if I don’t get a phone call from them. I just got contacted by TNA a couple of days ago. I don’t know. They want to promote the movie since one of my adversaries in the film is Bram (Thomas Latimer), who works for them. I’m greatly appreciative they want to help the movie out. Now at the end of day promoting the movie is one thing, but getting a guy like Goldberg in your wrestling organization is a completely different story. We’ll see.”

Below is what Goldberg had to say regarding Ronda Rousey’s UFC 193 loss:

“I think what happened to Ronda is called karma. You have to treat people with respect. I don’t care how tough you are or big and bad you are. Look at J.J. Watt. J.J. is one of the baddest men to put on a football helmet. At the end of the day he will bend over backwards to do something for the people behind the camera out of the spotlight. He is just a good person. I would like to say Ronda would do the same. It’s the same thing with Jon Jones. You can be the baddest thing on the planet and have more talent in the world, but there is a way to carry yourself.”