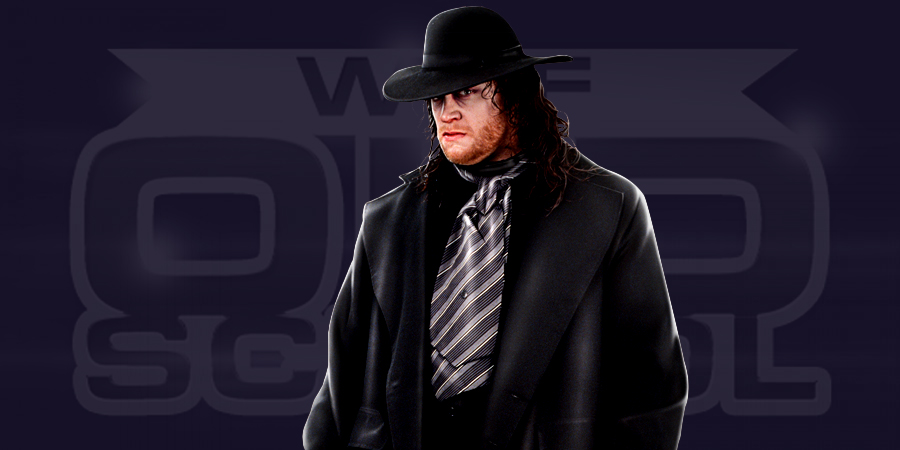 On this day in Pro Wrestling History in 1990, The Undertaker appeared in the WWF for the first time ever.

He worked WWF Superstars tapings as Kane The Undertaker.

This isn’t considered as Undertaker’s official WWF debut as this match aired on December 15, 1990, while he was the mystery partner of Ted DiBiase’s team at Survivor Series 1990 on November 22, 1990.