On this day in wrestling history on March 17, 2002, WWF WrestleMania X8 took place. A lot of big matches took place at this PPV and it certainly ranks among the top 10 WrestleMania events of all time.

Let’s take a look at the major highlights and history related to this event:

#7 Final WrestleMania Under The “WWF” Banner 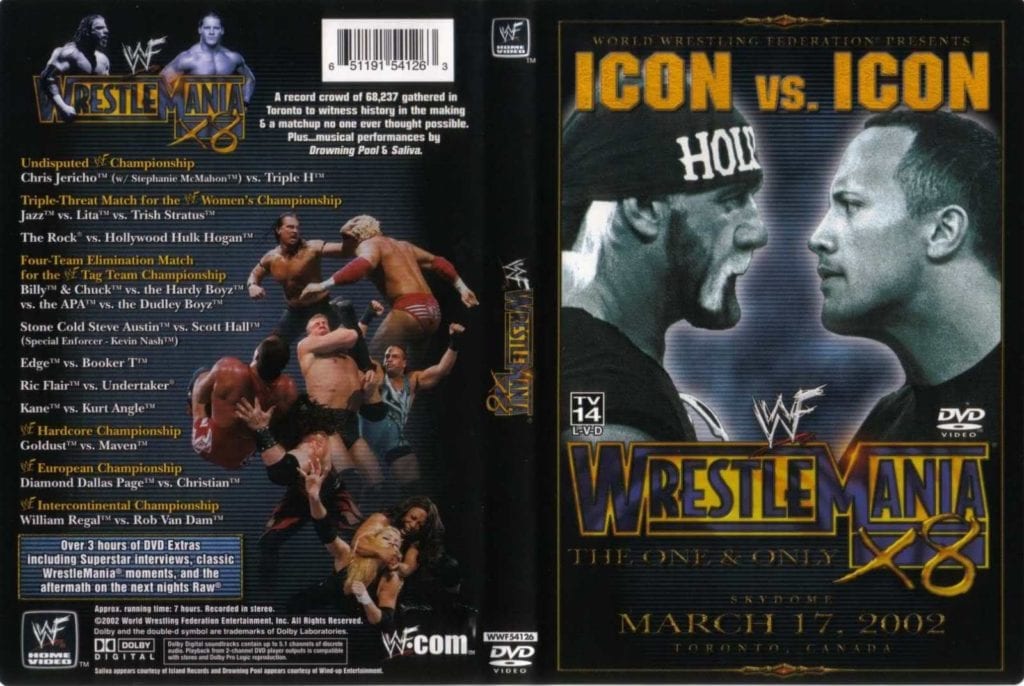 The Undertaker faced “The Nature Boy” Ric Flair in a No DQ match at WrestleMania X8. Flair was busted open during the match and The Undertaker managed to put away Flair despite interference from Arn Anderson. 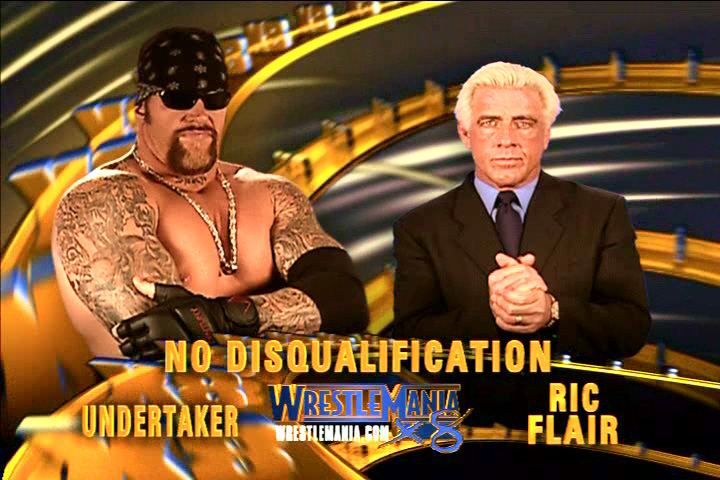 The Undertaker’s WrestleMania record after this match was 10-0. 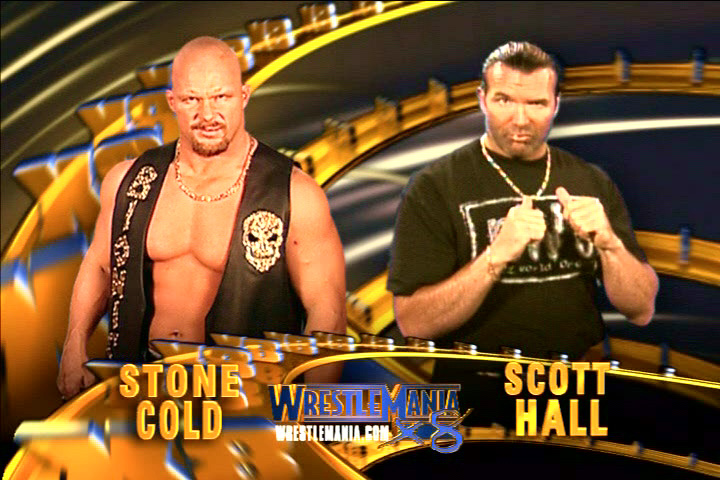 Jim Ross called the final Stunner as the “WrestleMania Stunner” because of the incredible way in which Scott Hall sold it. You can watch a GIF of it below:

#3 One Of The Biggest Matches In WrestleMania History Took Place – Hollywood Hulk Hogan vs. The Rock

At WrestleMania X8, one of the biggest matches in Pro-Wrestling history took place as The Rock took on Hollywood Hulk Hogan in a dream match of the ages.

This match featured one of the greatest crowd reactions of all time. Hogan entered the match as a heel but was cheered big time by the crowd in Toronto. 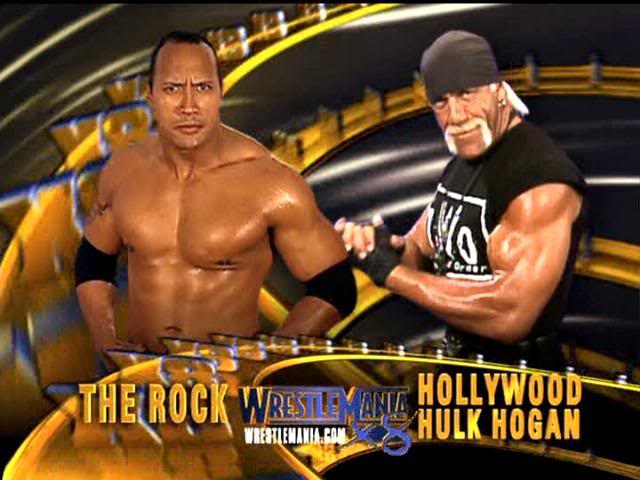 The Rock won the match and after the match Scott Hall & Kevin Nash attacked Hogan for shaking Rock’s hand. The Rock made the save and celebrated with Hogan. Hogan turned babyface in the end.

You can watch the awesome start and end to this match below:

In the main event of WrestleMania X8, the 2002 Royal Rumble winner Triple H faced “Y2J” Chris Jericho for the WWF Undisputed Championship. Triple H defeated Jericho and captured the WWF Undisputed Title, only to lose it to Hulk Hogan at the next PPV. 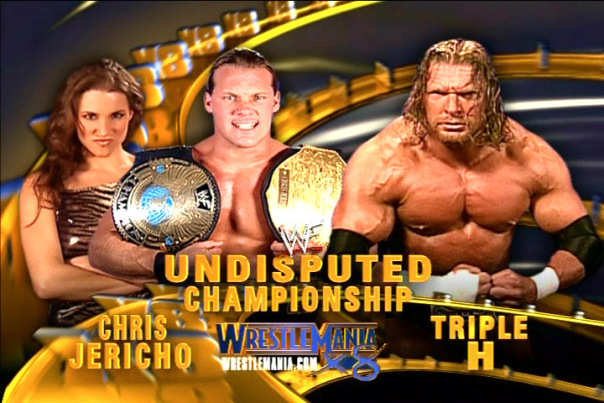 This match got a lot of criticism from fans as they thought Hogan vs. The Rock should’ve main evented instead of this. 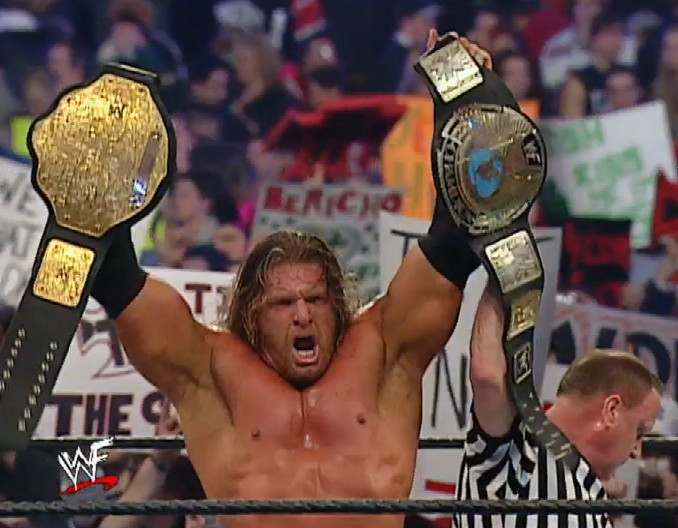 Below are the full results from the WWF WrestleMania X8:

You can watch the highlights of the full show below: