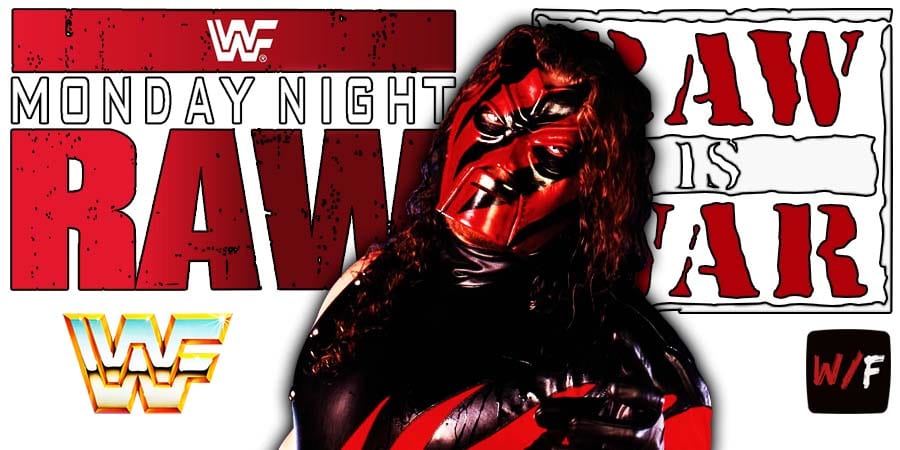 This episode was broadcasted from the Madison Square Garden in New York, New York and featured matches, interviews & storyline segments on the road to the ‘WWE SummerSlam 2003’ PPV.

This show featured the unmasking of Kane, which turned out to be one of the most memorable moments in the history of Monday Night RAW. Fans still talk about this moment, regardless of what they think about it (whether it was a good idea to unmask Kane or not).

Below is the match-card for this episode of RAW:

It was pre-taped at the Pepsi Arena in Albany, New York and featured matches, interviews & storyline segments on the road to the ‘The Great American Bash 2006’ PPV.