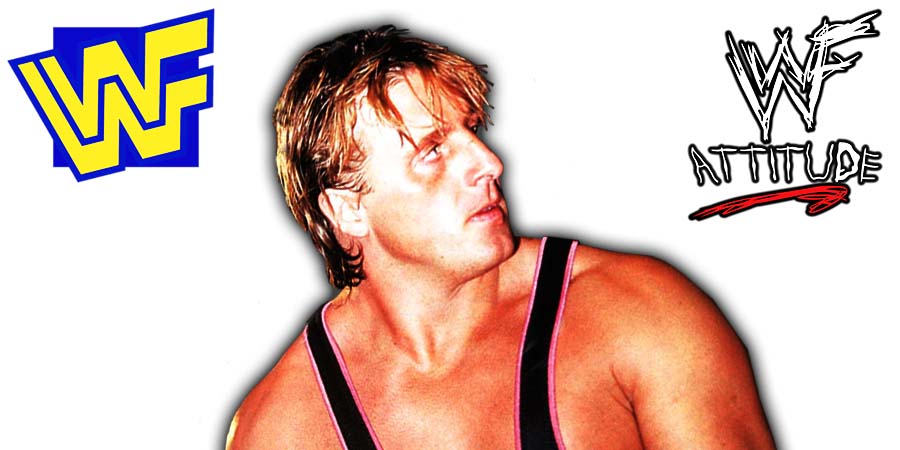 On this day in Pro Wrestling history on May 23, 1999, the World Wrestling Federation aired ‘WWF Over the Edge 1999’ LIVE on PPV from the Kemper Arena in Kansas City, Missouri.

This is the infamous pay-per-view during which Owen Hart passed away by an accident, while making an entrance stunt from the arena rafters into the ring, but due to a malfunction he fell more than 70 feet into the ring and died.

Due to obvious circumstances, this event was never released on VHS or DVD, but can be found on the WWE Network, though without the infamous update & announcement of Owen’s death by Jim Ross.