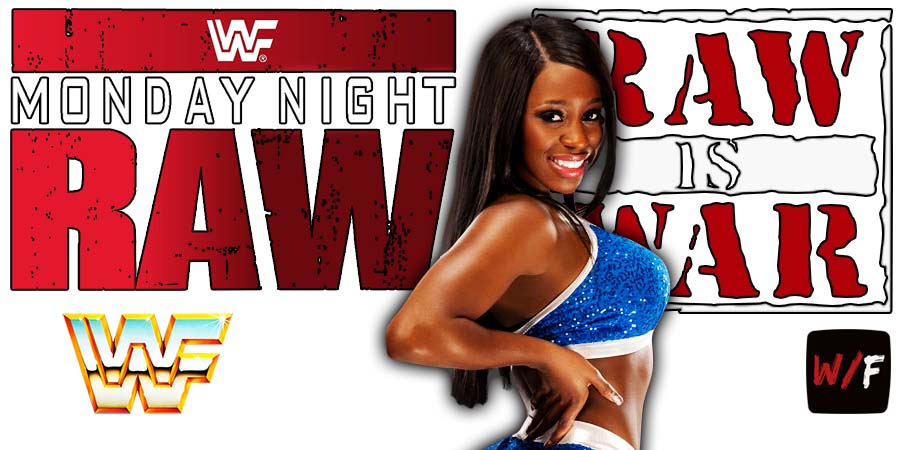 WWE announced that tonight’s main event of RAW will be a 6 Pack Challenge to determine the #1 contender for the RAW Women’s Championship: Naomi vs. Sasha Banks vs. Asuka vs. Becky Lynch vs. Doudrop vs. Nikki A.S.H.

According to PWInsider, Sasha wasn’t happy with the booking direction for this match.

She talked to Vince McMahon about it but no changes were made, which led to her and Naomi (they are the WWE Women’s Tag Team Champions) walking out of the show.

WWE later changed the main event to Asuka vs. Becky Lynch, which was won by Asuka.

According to Fightful Select, the original plan for the main event was for Naomi to pin Nikki A.S.H. in the 6 Pack Challenge to earn a RAW Women’s Title match against Bianca Belair at Hell In A Cell 2022.

1. Demolition vs. The Islanders