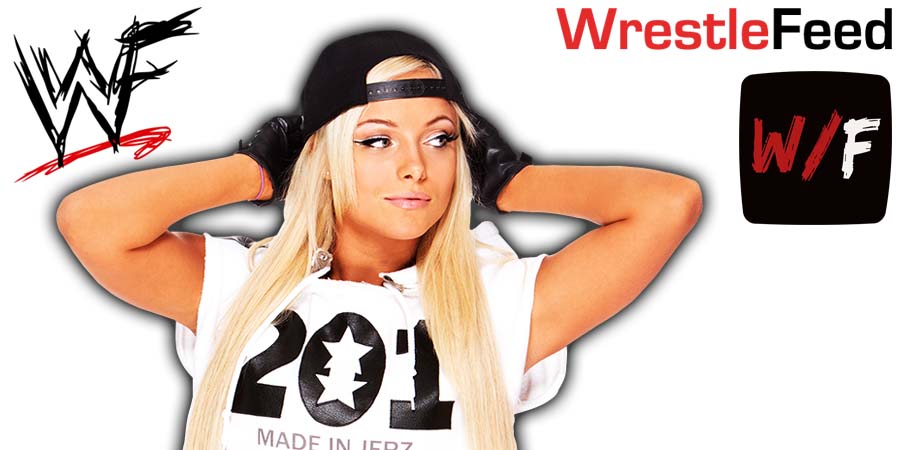 A few months back, Liv Morgan was involved in a storyline with The Judgment Day.

After that Edge got kicked out of the group and now he’s back as a babyface.

The match WWE wants to do now is Edge, Rey Mysterio & a female wrestler vs. Balor, Priest & Ripley.

According to the Wrestling Observer, the original plan was for Liv to team up with Edge & Mysterio, but those plans changed once Morgan defeated Ronda Rousey to win the SmackDown Women’s Championship:

“Originally, that was the Liv Morgan spot, but she’s on a different show now. But yeah, in theory, there should be a woman to take out Rhea Ripley and I’m figuring Rey Mysterio ends there in some form or fashion.

I mean, it’s been teased and they kind of brought up – Rey did a promo, you know, saying how we’re former champions and we have like a bond, so it felt like, you know, that Edge and Rey are going to be put together and where Dominik fits in, I guess we’ll find out.”

Word going on is that Liv’s replacement in that 6-person tag team match could be WWE Hall Of Famer Beth Phoenix (Edge’s wife).