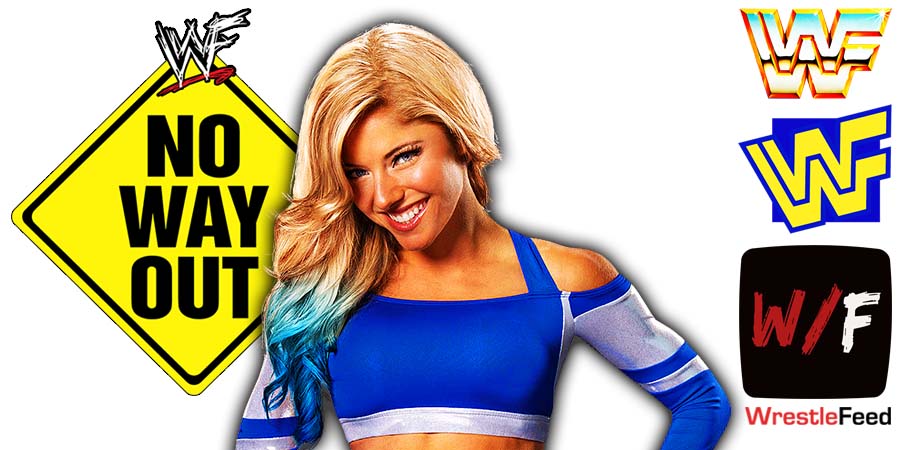 According to PWInsider, the original plan for the finish of this match was for Bianca and Alexa Bliss to do a double-pin spot, with Bianca getting her shoulder up at the last second and pinning Alexa to win the match.

This finish was discussed to protect Alexa, as this was her first match back.

However, WWE decided to book Bianca strong on her way to WrestleMania 38 and she finished Alexa with her finisher, The KOD, to win the match.

Becky Lynch vs. Bianca Belair for the RAW Women’s Championship will take place at WrestleMania 38.