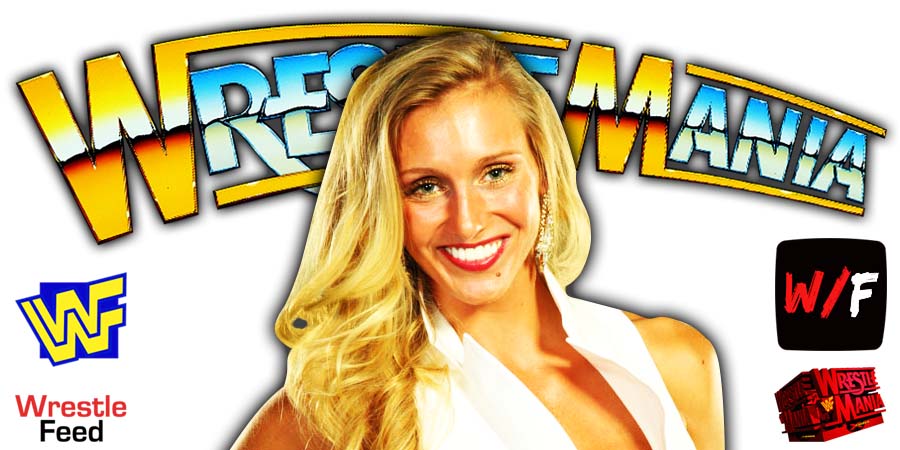 • Original Plan For The SmackDown Women’s Championship At WrestleMania 38

According to the Wrestling Observer, Charlotte Flair defending the SmackDown Women’s Championship against Sasha Banks was originally planned for WrestleMania 38.

However, WWE could be forced to change this plan because Sasha is currently out of action with a foot injury.

She will miss the Royal Rumble and is expected to be out of action for 2 months, which means there might not be enough time left to build to a Charlotte vs. Sasha match for WrestleMania.

Speaking of Charlotte, she won’t be defending her Title at the Royal Rumble PPV, as she will compete in the Women’s Royal Rumble match.

It was broadcasted from the Municipal Auditorium in Nashville, Tennessee and featured pre-taped matches, promos & storyline segments on the road to the ‘WWF Royal Rumble 1990’ PPV.