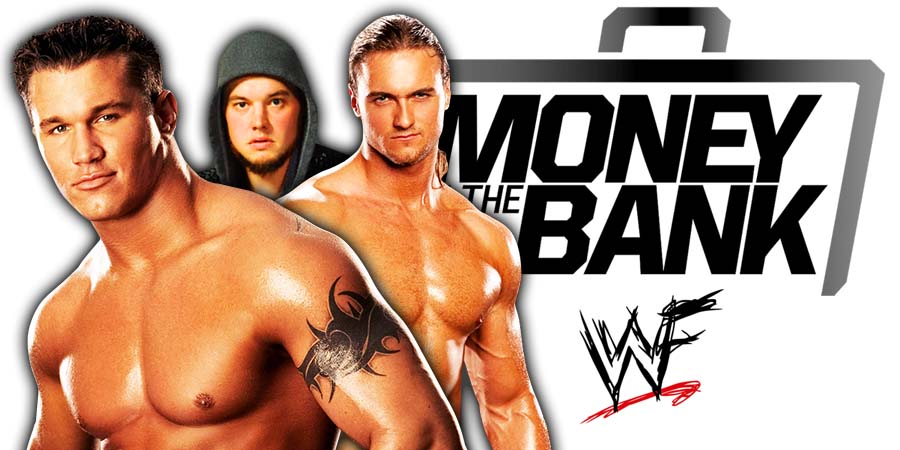 Brock Lesnar returned during the ending moments of the Men’s Money In The Bank 2019 ladder match (it looks like he took Sami Zayn’s spot).

Lesnar pushed Ali off the ladder and went on to win the match.

You can watch Lesnar’s win below:

The Winner Of The 2019 #MITB Is… pic.twitter.com/vrTvYUIwVN

According to WrestleVotes, the decision to have Lesnar win the Men’s Money In The Bank 2019 ladder match was made last weekend.

Prior to that, the plan was for either Drew McIntyre or Ali to win it.

Lol you investigative maniacs are killing me from my tweet on 4/22. Nearly a month ago! Plans change. It’s freakin’ pro wrestling.

The Brock decision was made last weekend. Up until that point it was nearly a 50/50 tossup between McIntyre & Ali to take the briefcase.