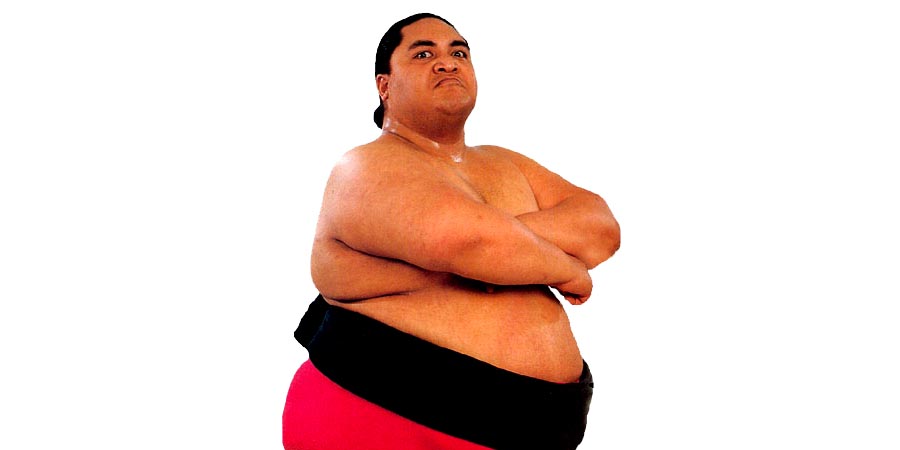 It featured pre-taped matches, interviews & storyline segments on the road to the ‘WWF Unforgiven 2001’ PPV.

• Original Plan For Yokozuna In The WWF

During a recent interview with Lee Walker of Sportskeeda Wrestling, WWF Veteran Samu revealed that The Headshrinkers were originally scheduled to be him and Yokozuna.

Below is what Samu said:

“Yokozuna and I were supposed to be The Headshrinkers and ended up, Yoko was doing Mexico at the time and got an infection in his leg, couldn’t make the debut, but Fatu was there and me and Fatu already knew each other like the back of our hand because we were in the [Samoan Swat Team] and everything.

So we still knew that we had a package to offer, to put on the table, so we just asked him give us a chance and let us show you we can do it and if we do, we’ll talk business and then we did. Went out there, everything was good.”

Also Check Out: Undertaker Gets Emotional While Remembering Yokozuna (Video)