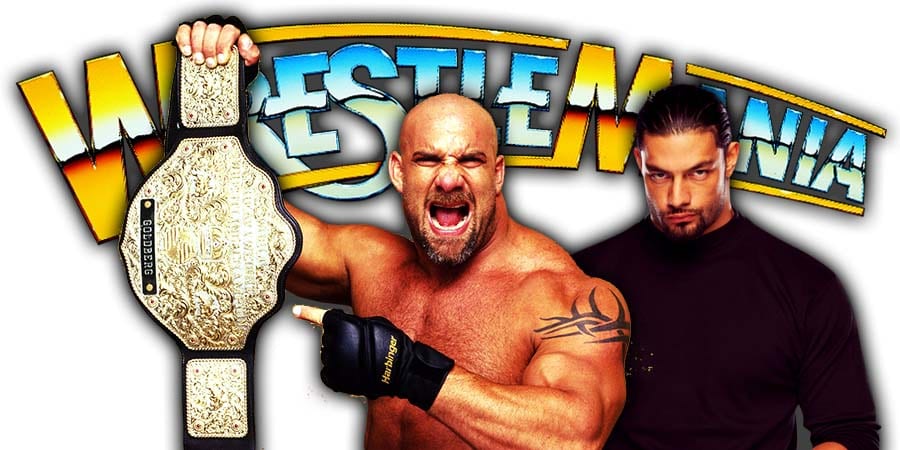 – Clip of Flair/Luger from Wrestlewar 90

• Original WrestleMania 36 Plan For Goldberg After Roman Reigns Pulled Out

After Reigns pulled out of WrestleMania 36, WWE officials were planning to have Goldberg retain the Universal Championship against Reigns’ replacement, as they thought of saving the moment of Reigns defeating Goldberg to win the Title for a later date.

However, with WWE continuing their shows after WrestleMania, and Reigns probably not returning until the coronavirus situation is well under control (and this may take a long time), WWE went ahead with the decision of Goldberg dropping the Universal Title to someone else, which ended up being “The Monster Among Men” Braun Strowman.