• Owen Hart Inducted Into A Hall Of Fame

Fans have always wanted WWE to induct Owen Hart into the WWE Hall Of Fame. But it doesn’t look like a possibility anytime soon because of her widow’s denial. However, he was recently honored somewhere else.

Owen was inducted into the George Tragos/Lou Thesz Hall Of Fame on Saturday night. Neither Martha Hart nor Bret Hart were present during his induction. Bret was attending a UFC show in Calgary. Other members from the Hart clan were there to accept the honor for Owen including Davey Boy Smith, Jr., Adam Pearce, Diana Hart, Bruce Hart, Ross Hart and Keith Hart.

The Hart Family accept the induction of Owen Hart into the 2018 George Tragos/Lou Thesz Hall of Fame pic.twitter.com/LTv7iz6BOe

Hopefully, Martha’s decision changes and Owen enters the WWE Hall Of Fame one day. He is a legend and totally deserves the honor.

• Charly Caruso Is The Most Beautiful Woman In WWE 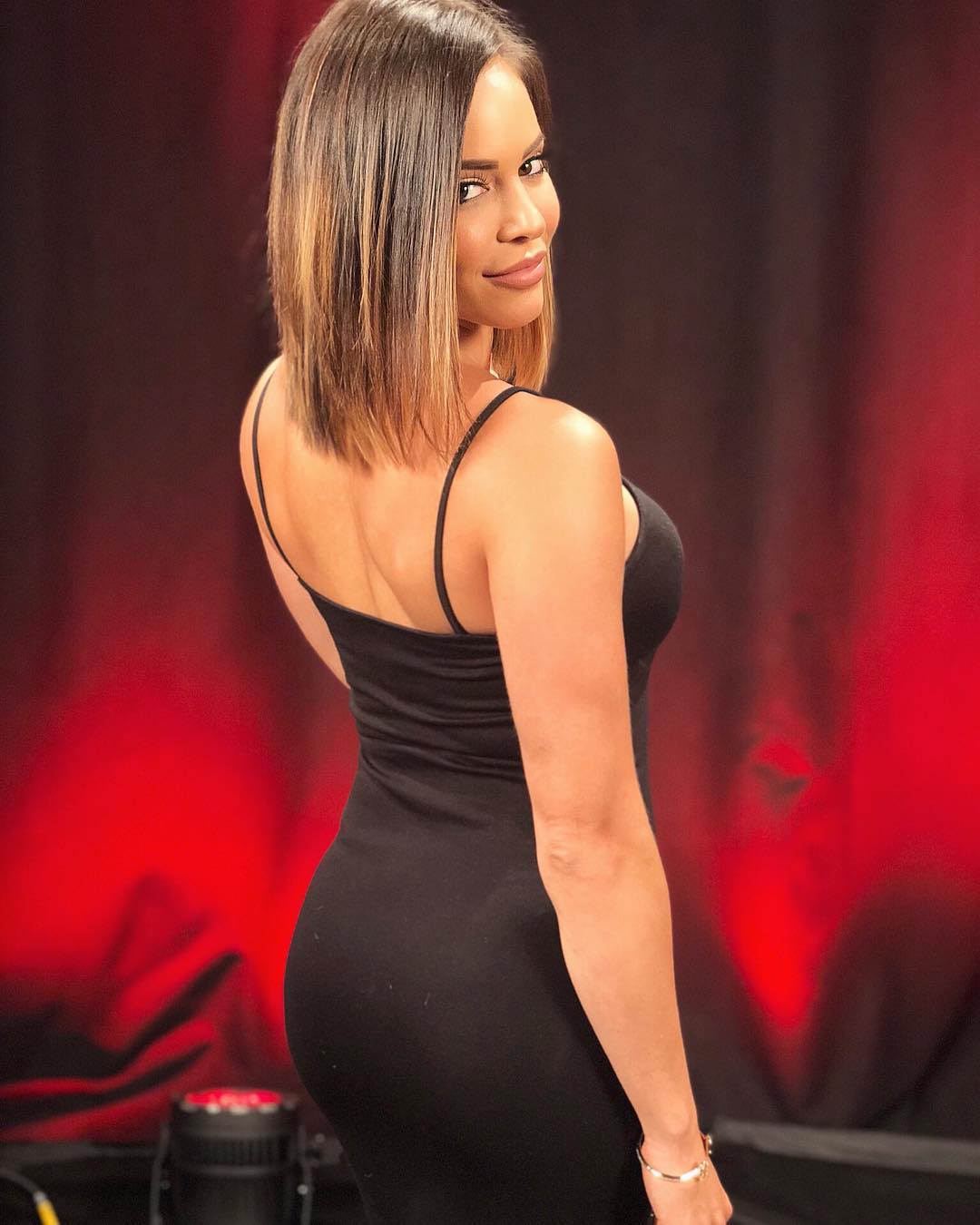 Below are some more photos of her: 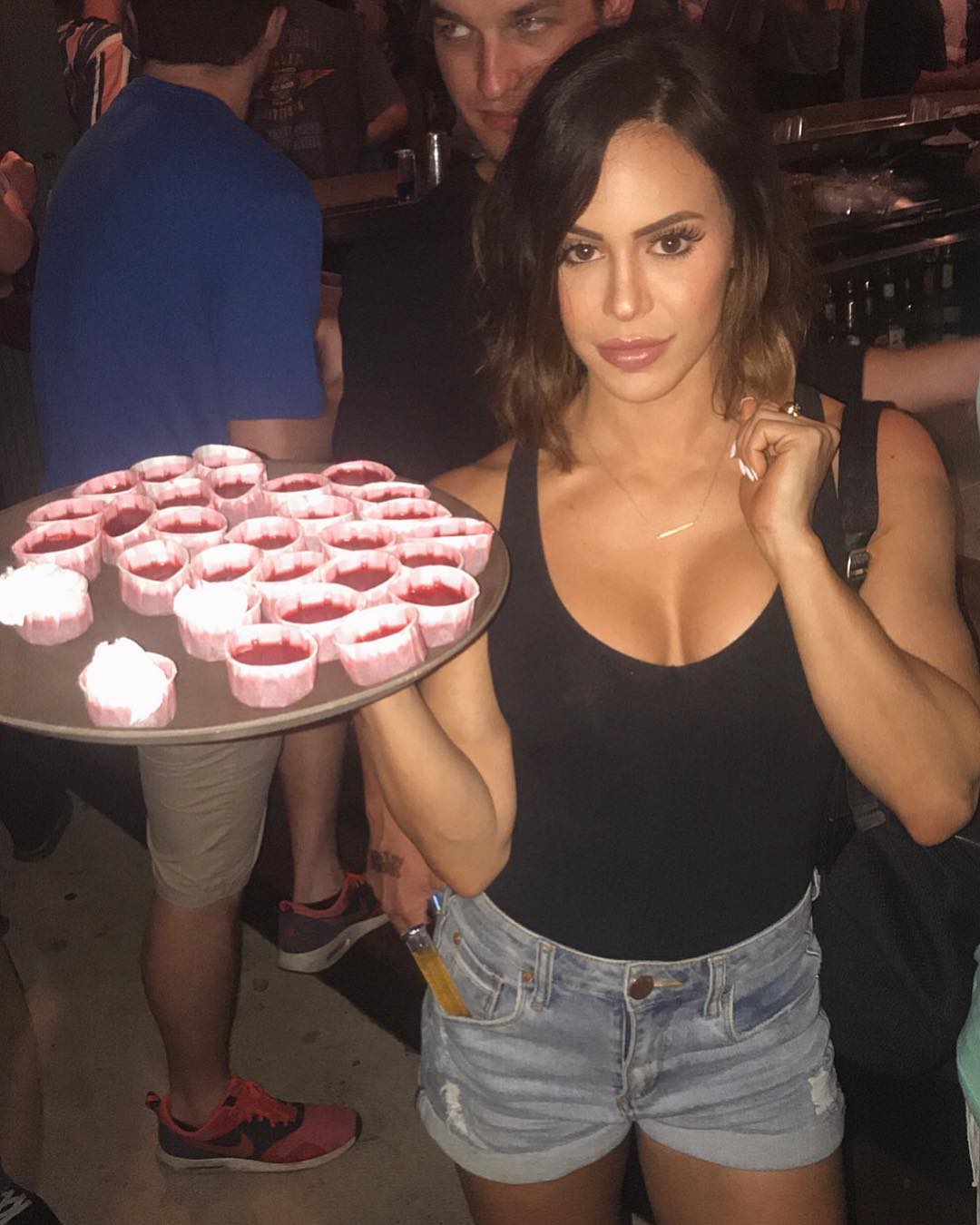 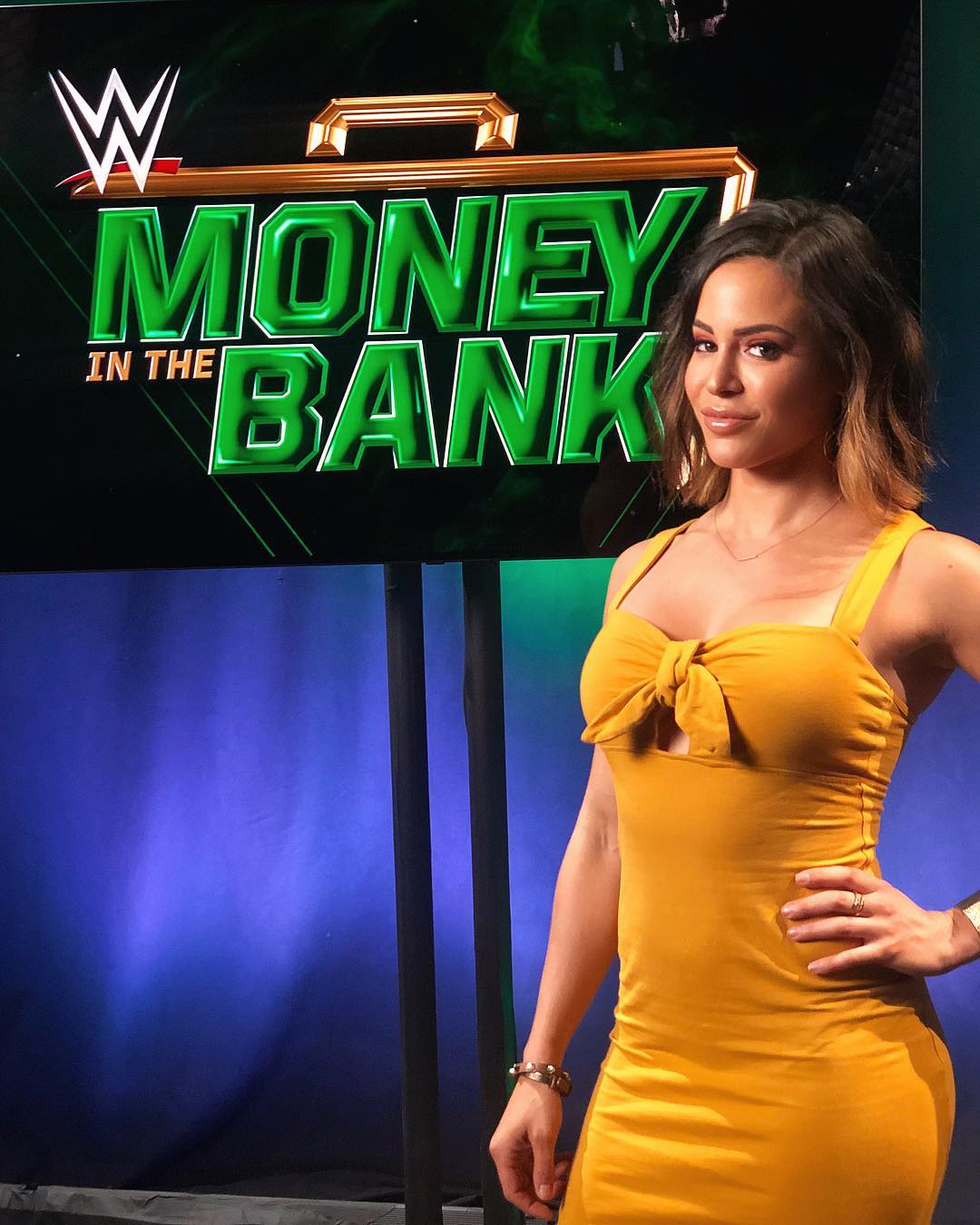 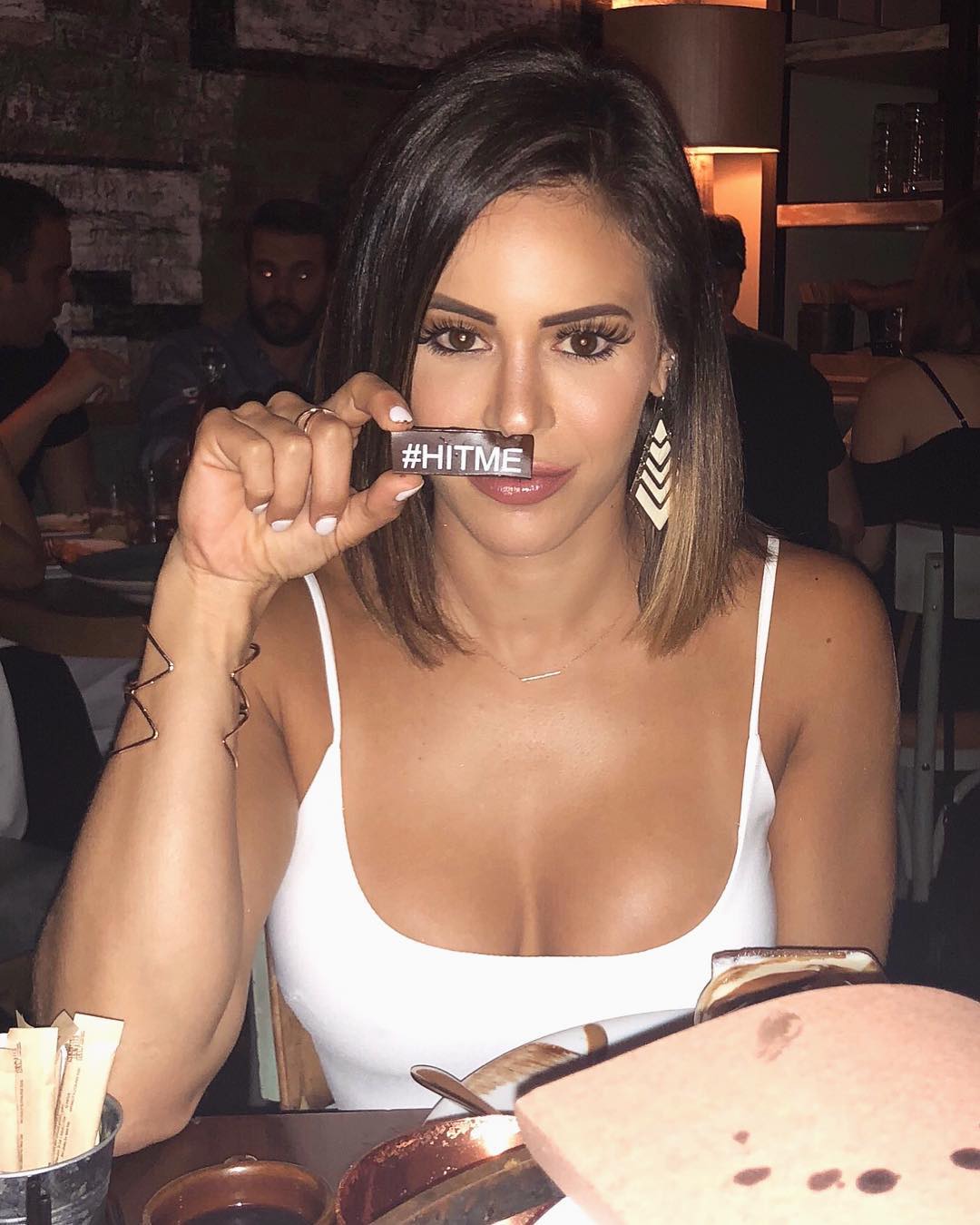 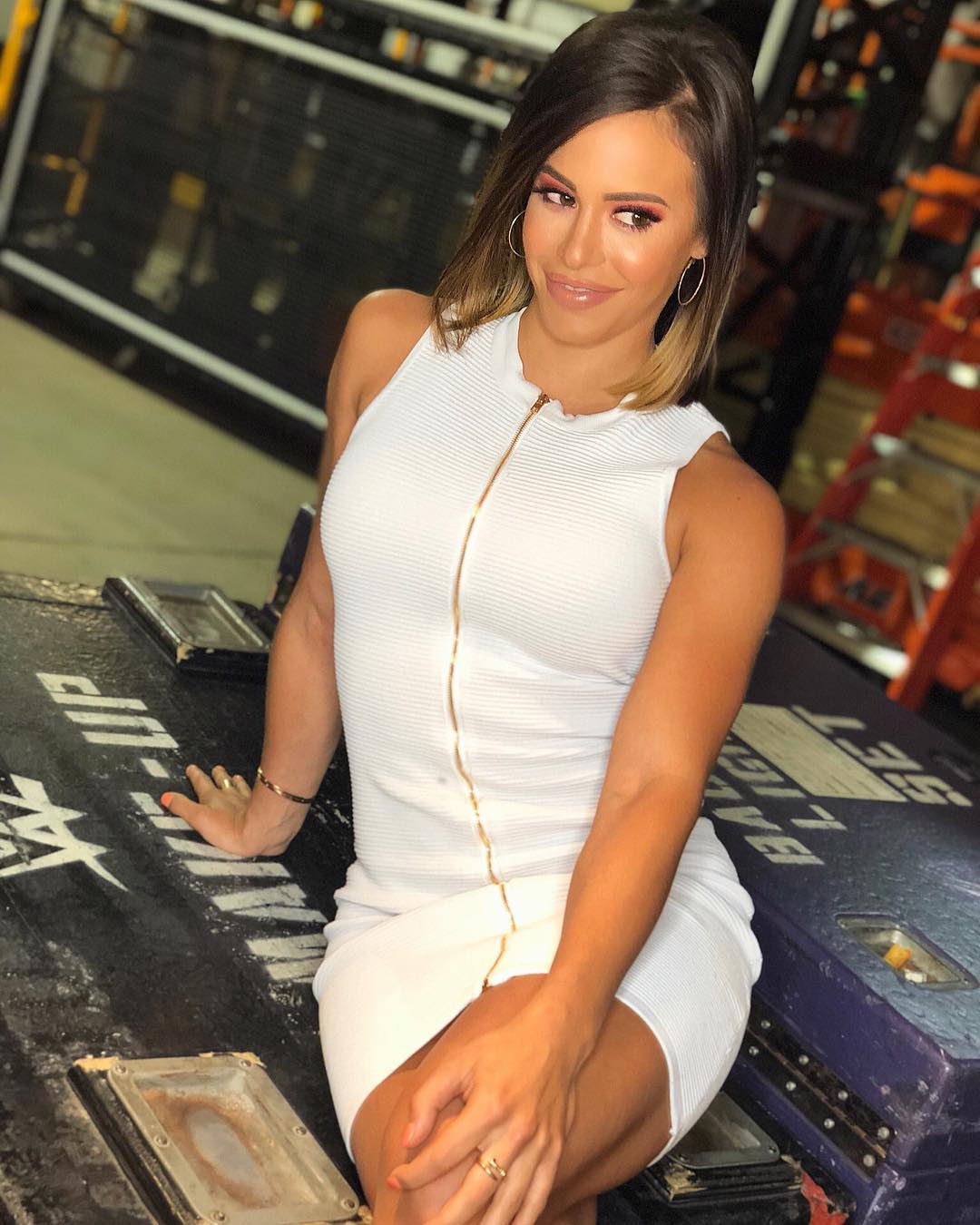 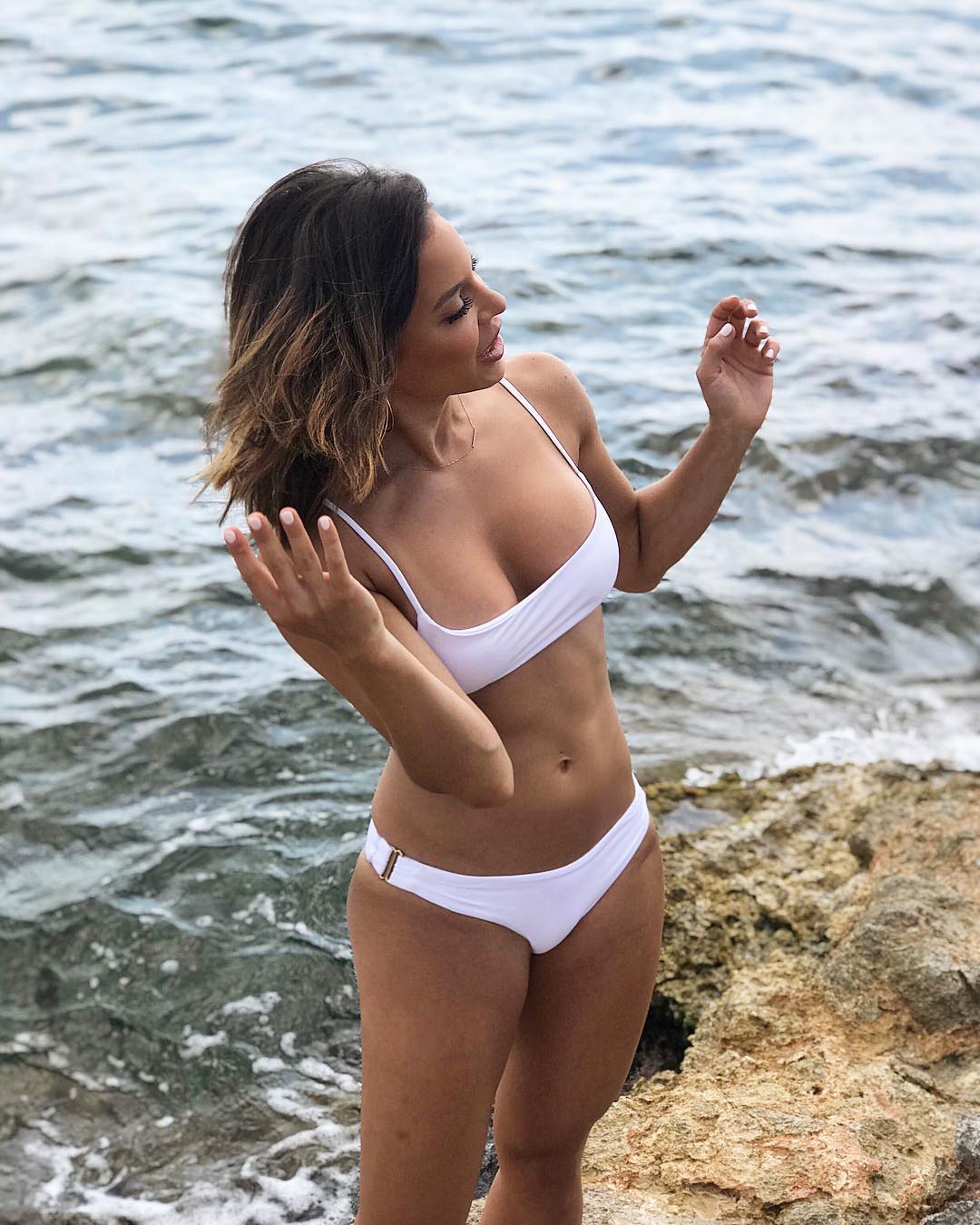 She could very well be the most beautiful woman in WWE today!