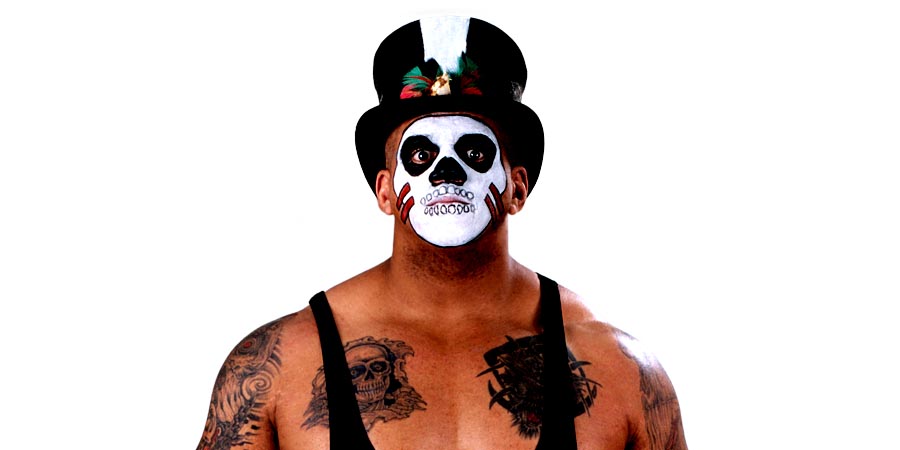 • Top Impact Wrestling Star Reveals Why He Was Blackballed By WWE

During a recent interview with The Mirror, top Impact Wrestling star Eli Drake commented on WWE blacklisting him and if he is open to leaving Impact if better opportunity comes his way.

On WWE blacklisting him:

“When I was on the indies back in 2008, I had an opportunity with WWE when I went in and did a dark match and they liked me and wanted me to come back the next week. And here’s the part where I shot myself in the foot, I showed up an hour late on that second day, due to some circumstances, and after that, they didn’t talk to me for about three years.

I was put on a blacklist. I didn’t even end up getting to WWE into developmental until my tenth year in [the business] and a lot of that again, some of that was me, some of that was politics, but a lot of it was BS. So, it’s a little frustrating every time I think about it, it kind of bites me in the ass every day, but at the same time, it’s also kind of what drives me.”

On if he is open to leaving Impact if better opportunity comes his way:

“It really depends. I am looking at all my options. I am very grateful for the opportunities Impact have given me and putting me on the stage they have put me on. I also have grown my bank account enormously! I’m doing well on that front. So I’m very grateful for it. But at the same time, I am a businessman, I am going to look into any opportunities that are afforded to me and anybody who wants to talk and wants to throw numbers my way and anything like that, of course I am open to that.

Will I stay with Impact? That’s a definite possibility. It could be a likelihood, I really don’t know. It really depends on what else is out there. But I am interested in any opportunity that comes my way, that’s for sure.”

WWE Hall of Famer Charles Wright’s “Papa Shango” gimmick returned at a recent AIW show on April 20th and he put his voodoo curse on some wrestlers and it made them vomit black ooze!

PAPA SHANGO JUST TOOK OUT THE PRODUCTION W/ VOODOO SHIT AND EVERYONE IS VOMITING THE BLACK OOZE. #AIW #GangstaParty pic.twitter.com/TDtucmAiez