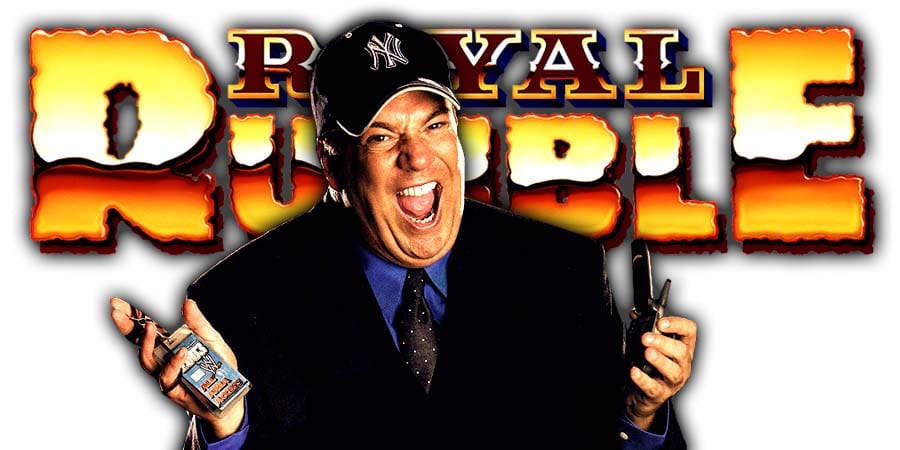 As we noted before, Brock Lesnar and Matt Riddle had a confrontation backstage at Royal Rumble 2020.

“According to a WWE official, Lesnar is said to have approached Riddle backstage and grabbed his shoulder to get his attention.

Then, Lesnar said: ‘Kid, you might as well stop saying my name and tagging me in sh*t because you and I will never work together. Ever.'”

In an update to this, The Dirty Sheets is reporting that Riddle was originally scheduled to come out and fight Lesnar during the Men’s Royal Rumble 2020 match as Riddle’s original entry number was #11.

When Lesnar heard this news, he was ‘absolutely delighted’ that he would be getting his hands on Riddle and would get a chance to put him in his place.

Heyman didn’t tell Lesnar of this change and this is the reason why Shinsuke Nakamura had an awkward elimination from the match at the hands of Lesnar (as Nakamura ended up replacing Riddle at #11).